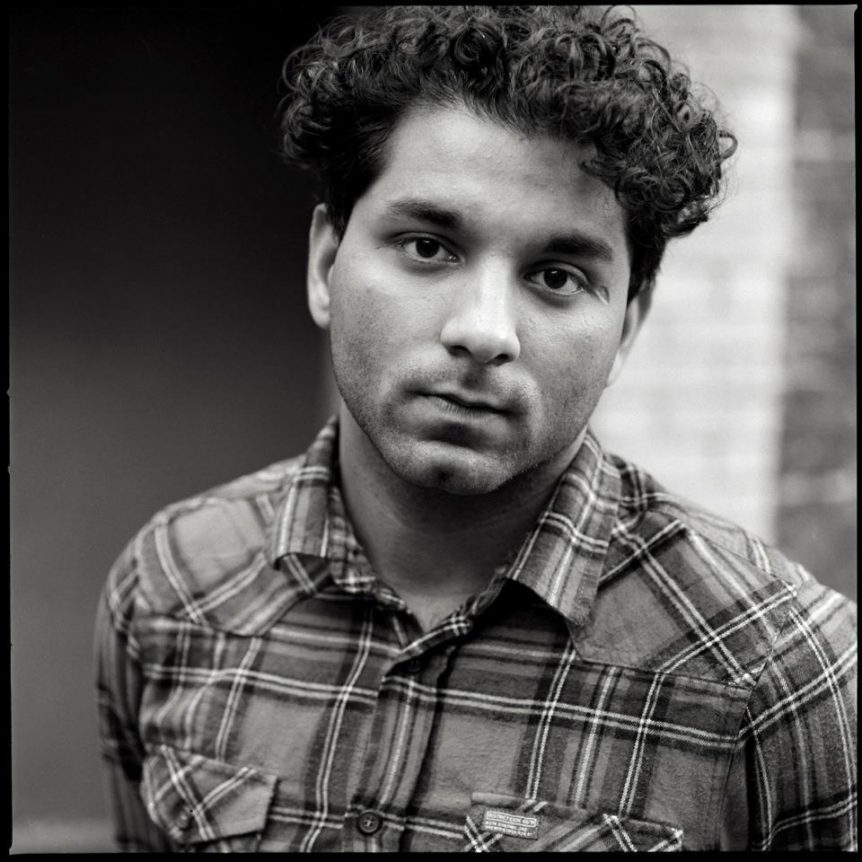 Artur Conka is an award winning photographer and Film director. As a Roma himself, Conka was born in Kosice, Slovakia, lived in Lunik IX, and travelled around Europe with his family before eventually settling in England in 1998 when he was eight years old. Graduating from Derby University with a B.A. in Photography, he became a passionate filmmaker with an accomplished record of delivering excellence in each project. He gained experience in self shooting for public and private broadcasters such as BBC Wales, IPPR, and Community Channel. He completed his debut movie »Lunik IX« after graduating from university and has made several great works over the years.

He is driven to create more beautiful projects that he believes in. Conka’s photography canon has focused on the plight of the Roma Gypsies and Travellers in Europe. He feels that it is important to give the Roma a voice, as they have so long been voiceless, without influence or consideration by those in power. He always wanted to return to his roots in the former Czechoslovakia and document the environment and, more importantly, the people at the Lunik IX housing estate in Kosice. He had spent a number of years there before the estate’s tragic decline into Slovakia’s largest ghetto, with an unemployment rate of 99% and an alarming number of those addicted to drugs and alcohol from across all ages.

On his return to Britain, his film project, which was used as his final degree presentation, led to widespread interest and coverage on the topic within the local and national press in the UK. Artur’s work has appeared in various international publications including the Huffington Post,  The Independent, Vice Magazine, Foto8 Magazine, Vas.Cas.Sk, Creative Boom, Lab Kultur TV Magazine and Zeke Magazine.