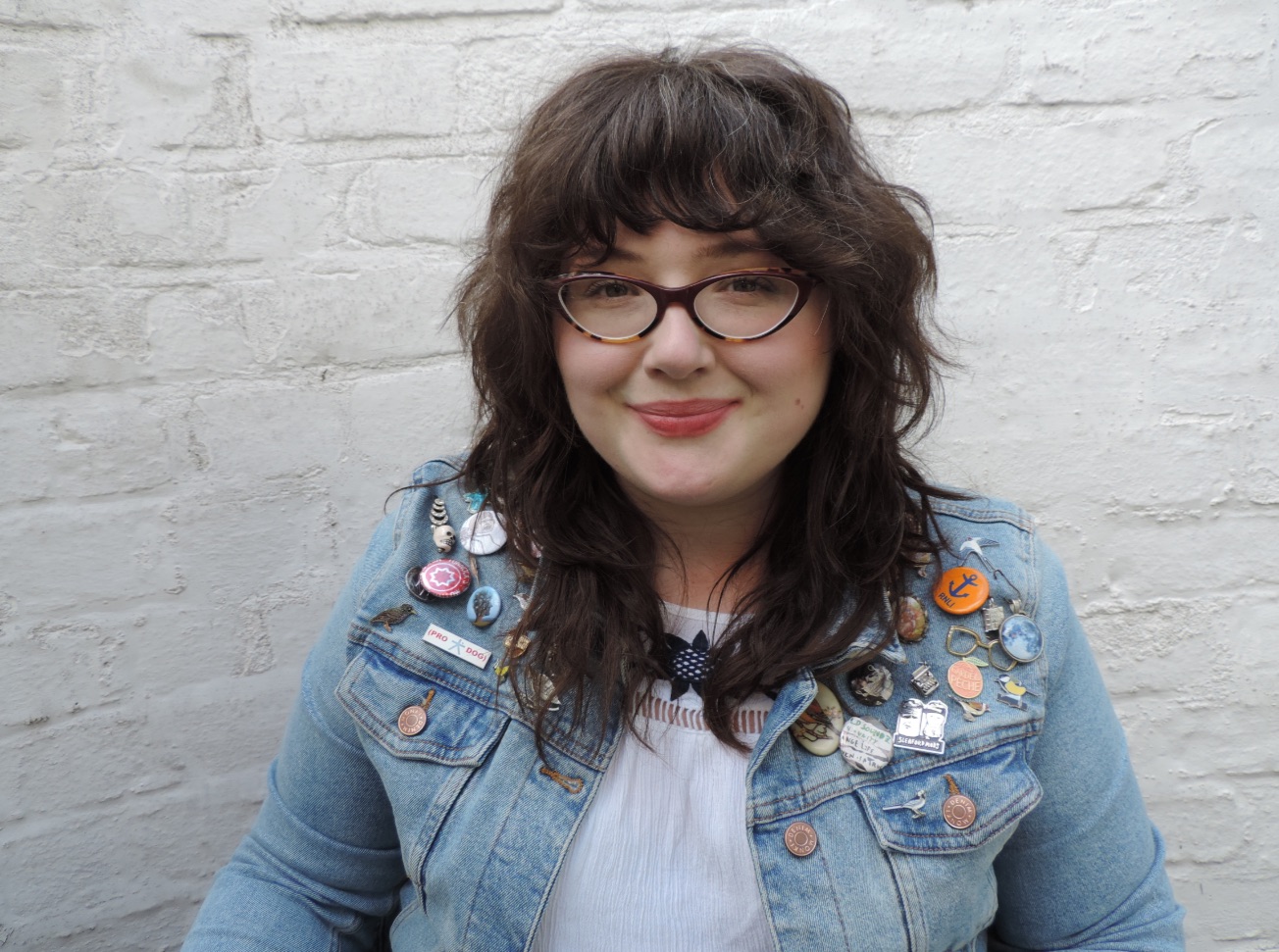 Jo Clement is a poet, researcher and interdisciplinary artist. She was born in 1986 in Darlington and currently lives in coastal North Tyneside. Her BA in English (University of Leeds) was awarded the Jack Higgins Prize. Jo has an MA in Creative Writing (University of Newcastle) and the poet Paul Farley selected her work for a ‘Northern Promise’ Award from New Writing North.

She holds a PhD on the (in)visbility of ‘the Gypsy’ in visual art and literature. The research was awarded an inaugural AHRC Northern Bridge scholarship. It excavates a buried history of GRT identity and culture throughout the long eighteenth-century by making deep ‘readings’ of book illustrator Thomas Bewick’s wood engraving archive. By exploring print’s ‘black and white’ spaces, her study deconstructs ideologies in order to make visible institutional failures, omissions and the privileging of ‘whiteness’ in the canon, scholarly discourse, archival practice and the contemporary publishing industry. Supervised by the poet Professor Sean O’Brien and led by her writing practice, Jo sought to redress instances of injustice and imbalance through innovative methodologies, imagination and voice, resulting in the generation of a new collection of poems and critical study: ‘Moveable Type’.

Jo is a freelance writer whose research has featured on BBC Radio 4. She tutors at the University of Newcastle and is Managing Editor of the Saboteur-shortlisted independent poetry journal Butcher’s Dog and a co-editor of Multiples, the journal of the Society of Wood Engravers. Jo read at ‘Whose Heritage?’a symposium to celebrate (multi)cultural perspectives and honour the twentieth anniversary of Stuart Hall’s landmark keynote speech. Her poems have been shortlisted for the Bridport, Melita Hume and Troubadour International competitions and have found places both in print and in art galleries, libraries and other public spaces in the form of poem-films, sound installations and permanent artworks. Her creative and critical work continues to examine the poetics and politics of her British Gypsy ethnicity.