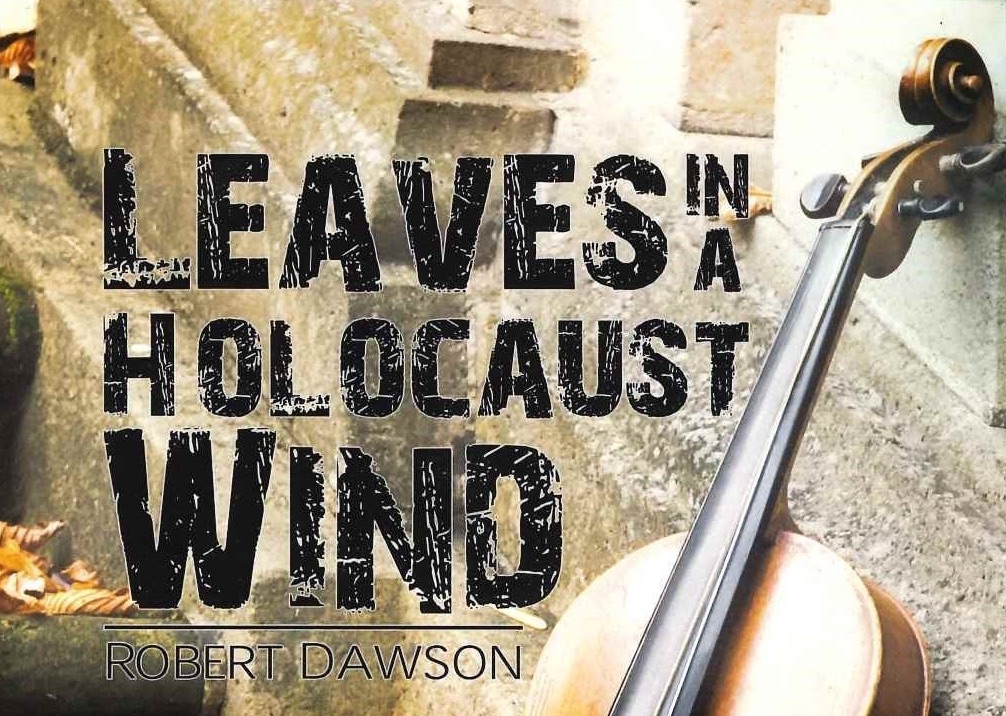 The Holocaust, the final solution for Jews, is infamous in history. Robert Dawson’s Leaves in a Holocaust Wind is the story of another community that suffered in the Holocaust: the Gypsies. Told by Demeter Fox and Zuzzi, Leaves in a Holocaust Wind follows their journey to freedom in the German occupied territory of Slovakia. From the horrors of slaughter in the woods, the lies of a safe future, the concentration camp of Majdanek and the hiding away in the countryside, Fox and Zuzzi must come to terms with what they have witnessed and find the courage to survive until freedom comes. It is a novel of the playful mind-set and culture of the Romanies in the face of a most brutal regime, and in which most of the major events are based on real incidents.

Robert Dawson became interested in Gypsies at the age of 11. Evicted from education at the age of 14, he became a journalist and crime and police specialist. In 1977, he retrained as a teacher, retiring as a head. Since then he has written full time and is an acknowledged authority on British Romanies.