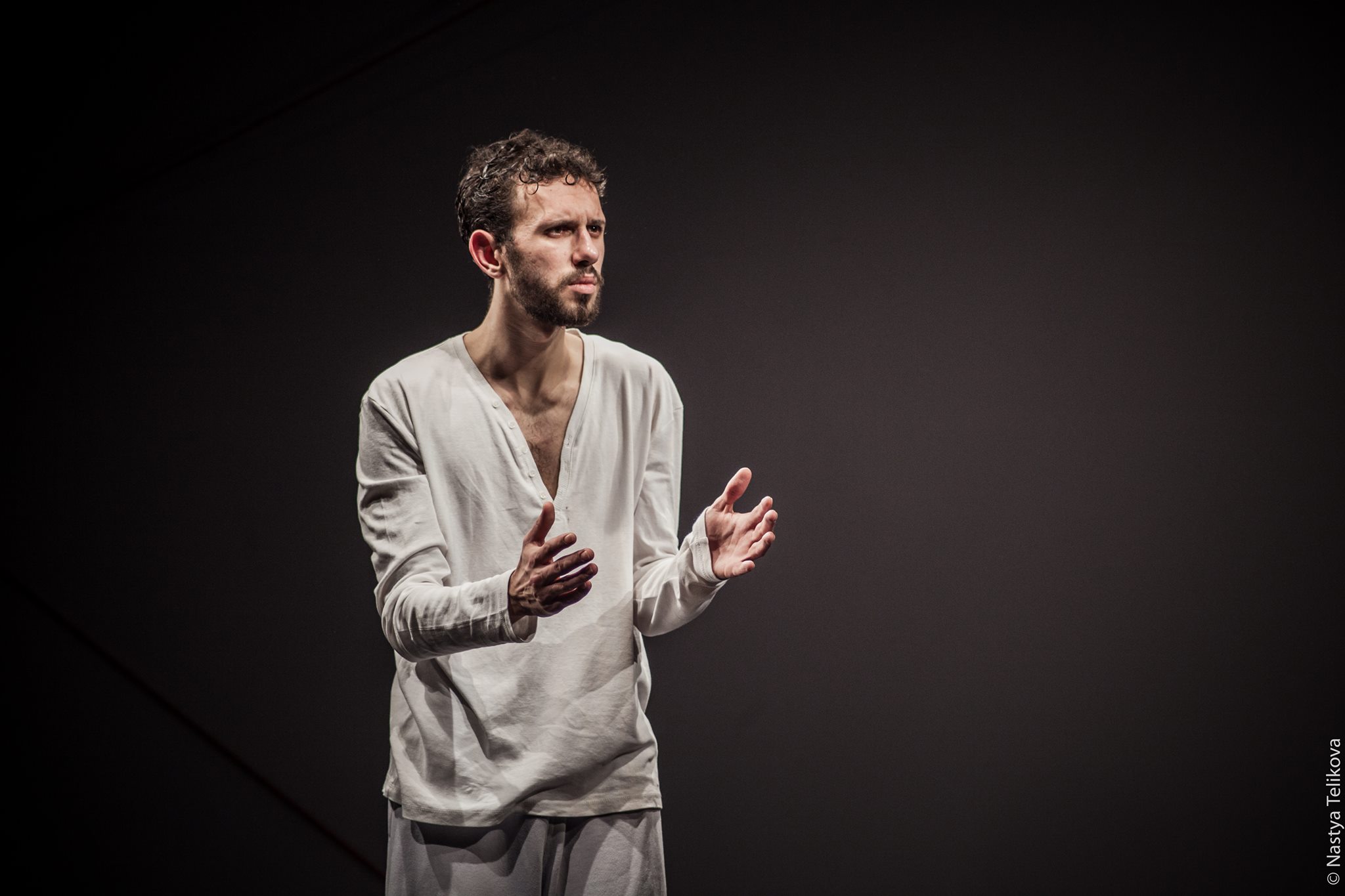 The Romani Cultural and Arts Company 27th profile will be of Rusanienko Petro, Actor

Born in 1994 in Kurakhovo, Ukraine, Petro Rusanienko received a B.A. followed by an M.A. (with honors) from Kiev National University Theater’s Faculty of Cinema and Television of Karpenko-Kary with a specialty in TV and cinema acting. Throughout his acting career, Petro has appeared in roughly 100 cinematic and theatrical  works, including performances at the most popular theatres in Kiev.

One of the most popular projects in Ukraine according to a jury of independent theatrical works, Petro’s project, How to Steal a Horse?, explored Roma pogroms in Ukraine and evolved into a play that was written, directed and performed by Petro. With the support of the Renaissance Foundation, Petro founded the production studio SightFilm Production; in 2017, he made a short film entitled, Pamyataty (Remember), which depicts the topic of Roma genocide during World War II. He presented this film in Hungary, Poland, Belgium, Ukraine and Germany. His second film discussing the rights of Roma girls, Till the Fire Burns, was shot in 2018 and soon followed by another video exposing discrimination against Roma at universities and institutions. This year Petro had the leading role in the film, Chacho,  a portrayal of LGBT Roma that won in the Odessa International Film Festival.

Due to Petro’s interest in the Roma community, he has organized the Roma Youth Forum, Ukraine’s largest cultural event for the Roma, for the past two years and was awarded the Roma Pride Award for his contribution to Roma culture in Ukraine. Petro is now dedicating his motivation and drive to studying at CEU, where he will integrate Gender Studies into his profession and use his talent to create projects at the international level.