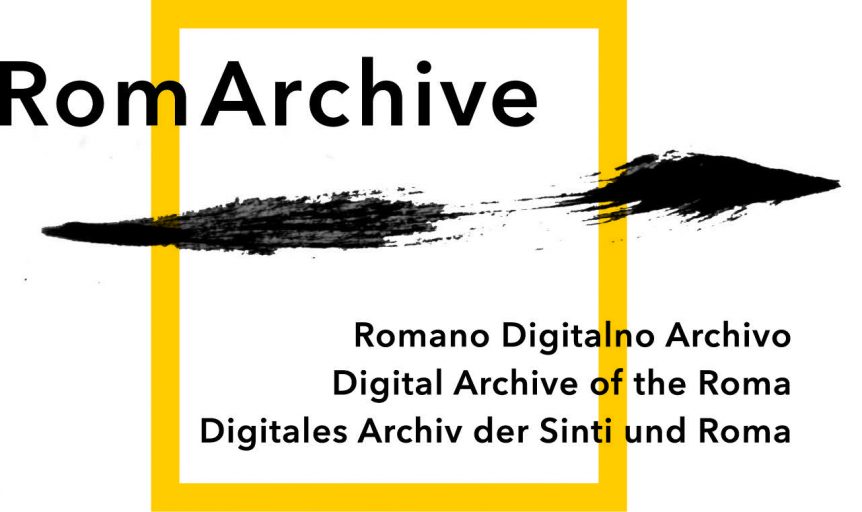 Paris, 29 October 2019 – The winners of the 2019 European Heritage Awards / Europa Nostra Awards, Europe’s top honour in the field, were celebrated with the Grande Soirée du Patrimoine Européen at the recently restored Théâtre du Châtelet in Paris. On this occasion, Plácido Domingo, President of Europa Nostra, announced the 7 Grand Prix laureates. The Grand Prix winners were selected by a jury of experts and the Board of Europa Nostra from among this year’s 25 winning achievements.

Under the category ‘Research’ the RomArchive – Digital Archive of the Roma won the prize. RomArchive is an international digital archive for Romani arts – a growing collection of art of all types, complemented by historical documents and scholarly texts. The archive enables the Roma to reclaim and form the narrative around their community.

Isaac Blake led a team of academics and researchers in collating appropriate items and artefacts for the RomArchive. While “hegemonic” archives have almost exclusively portrayed Roma in stereotypical ways, RomArchive focuses on their self-representation: New narratives will emerge, reflecting the heterogeneity of the Roma’s diverse national and cultural identities. The wealth of their artistic and cultural production – tightly interwoven with that of Europe as a whole, centuries old, lively and varied to this very day – will become visible and publicly accessible. This way, the project seeks to counter persistent stereotypes and deep-seated prejudices. RomArchive is thus addressed not only to Europe’s largest minority, but also to Europe’s social majorities.

Isaac Blake, Director of the Romani Cultural and Arts Company says: “I am very proud that we were key leaders in the RomArchive and developed a significant contribution through our Dance Archive. This is a far-reaching piece of work.”

Nick Capaldi​, Chief Executive of the Arts Council of Wales says “Culture is strengthened by the diverse experience and creativity of all sections of contemporary society.  In spite of globalisation – perhaps because of it – we find ourselves living in an increasingly fractured society where all too often we can seem small‑minded, mean‑spirited and ill at ease with ourselves.  The RomArchive initiative provides an important and timely reminder of the dynamism of the Roma traditions.  A tolerant and fair society recognises the creativity of all its citizens.  We warmly recognise this celebration of the creativity and identity of an often ignored community.”

Jane Hutt, Deputy Minister and Chief Whip and whose work covers the Romani community said, “Congratulations to the Romani Cultural and Arts Company for the excellent work they’ve undertaken in Wales and across Europe in the development of RomArchive. Promoting the works of Welsh Romani’s such as Howell Wood is an excellent way of showcasing the contributions of the community. The arts help us to celebrate diversity and break down feelings of distrust, ignorance and prejudice; they have a vital role in creating a fairer, more equal and more tolerant society.