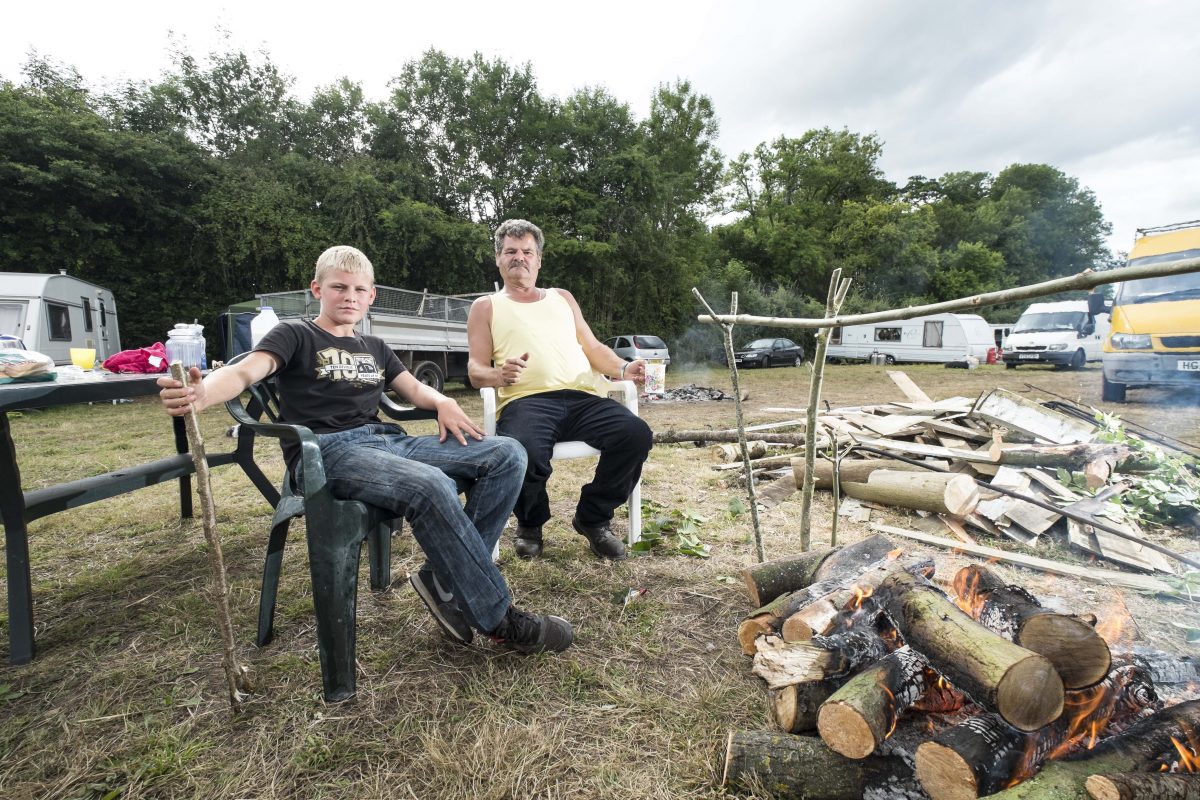 The Romani Cultural and Arts Company are proud to be funded by the Welsh Government and supported by The National Lottery Heritage Fund for a 15 month project called Travelling Back to Nature.

The funding will enable The Romani Cultural and Arts Company to network with a range of professionals, working to maintain regional natural spaces. Working together we will take local Gypsies, Roma and Travellers back to nature; exploring the natural beauty within the South Wales region and looking at how the community can get more involved.

Deputy Minister for Climate Change Lee Waters says: “I would like to wish everyone at the Romani Cultural and Arts Company the very best of luck as they embark on what should be a fascinating project.This type of work is exactly what we wanted to see made possible through the Welsh Government funded ‘Local Places for Nature – Breaking Barriers’ scheme and I look forward to learning more as the project develops.”

Dr. Thomas Alan Acton, Emeritus Professor of Romani Studies says: ”Up and own the South Wales From Rover Way to Catshole Quarry Coast – and indeed the across the “Brown belts” of the UK – Gypsy, Roma and Traveller people have been pioneers in the reclamation of land simply discarded by Modern Britain as heavy industry waned. Without the controversies engendered by their settlements., valuable space might have gone on ignored for decades. Romani people deserve the land-settlement they have fought for over the past 50 years and have demonstrated sustainable alternatives to suburban living-boxes, even though the planning system could still be fairer and more generous, what has been achieved is a triumph. The ecological heritage embedded in Romani cultural capital needs to become part of the collective wisdom. “

Isaac Blake Director of the Romani Cultural and Arts Company says: “I am so excited to be leading on this project to take my community back to nature, and I am so grateful to The National Lottery Heritage Fund.”