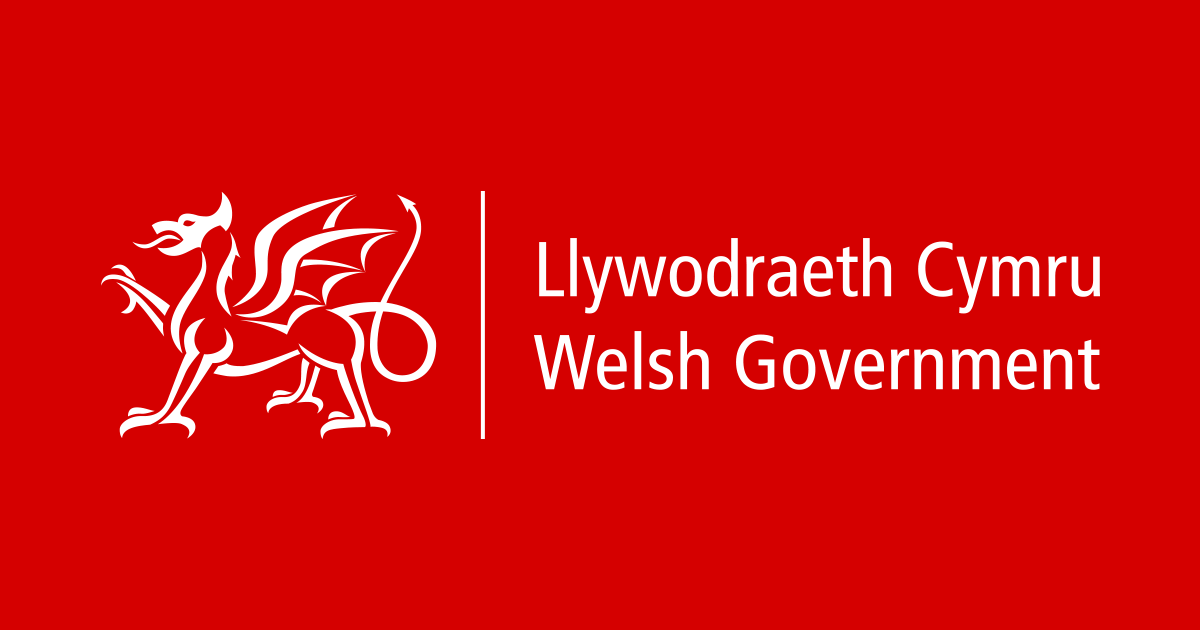 The Welsh government has a number of resources available dedicated to Romani and Traveller communities in Wales, from the latest policy framework ‘Enabling Gypsies, Roma and Travellers’ to the ‘Travelling to Better Health’ guidelines for local and regional authorities and service providers. The assessment of Gypsy and Traveller accommodation needs, (GTAA), carried out by local authorities under duties that stem from the Housing (Wales) Act, 2014, can be found here and here. Guidance for local authorities and communities, on the design and management of Gypsy and Traveller sites is also available from the Welsh government web-site (https://gov.wales/topics/people-and-communities/communities/communitycohesion/gypsytravellers/sites/?lang=en).

The previous framework for Action, for Wales, ‘Travelling to a Better Future’ (2011) was revised following a consultation process (https://gov.wales/about/cabinet/cabinetstatements/previous-administration/2016/romaconsultation/?lang=en) regarding specific proposals to support migrant east European Roma in Wales, as related to Gypsy and Traveller policy.

“Since we published Travelling to a Better Future in 2011, we have driven forward a greater focus on Gypsy and Traveller site provision, reflecting an understanding that many of the other issues experienced by Gypsy and Traveller communities arise from, or are exacerbated by, the lack of access to appropriate accommodation.

In particular, it seeks to build upon work undertaken since 2011, not only in the area of accommodation, but also around for example, education, health and community participation. In addition, it introduces commitments in areas such as employment and training as well as building bridges with social services and criminal justice agencies.”