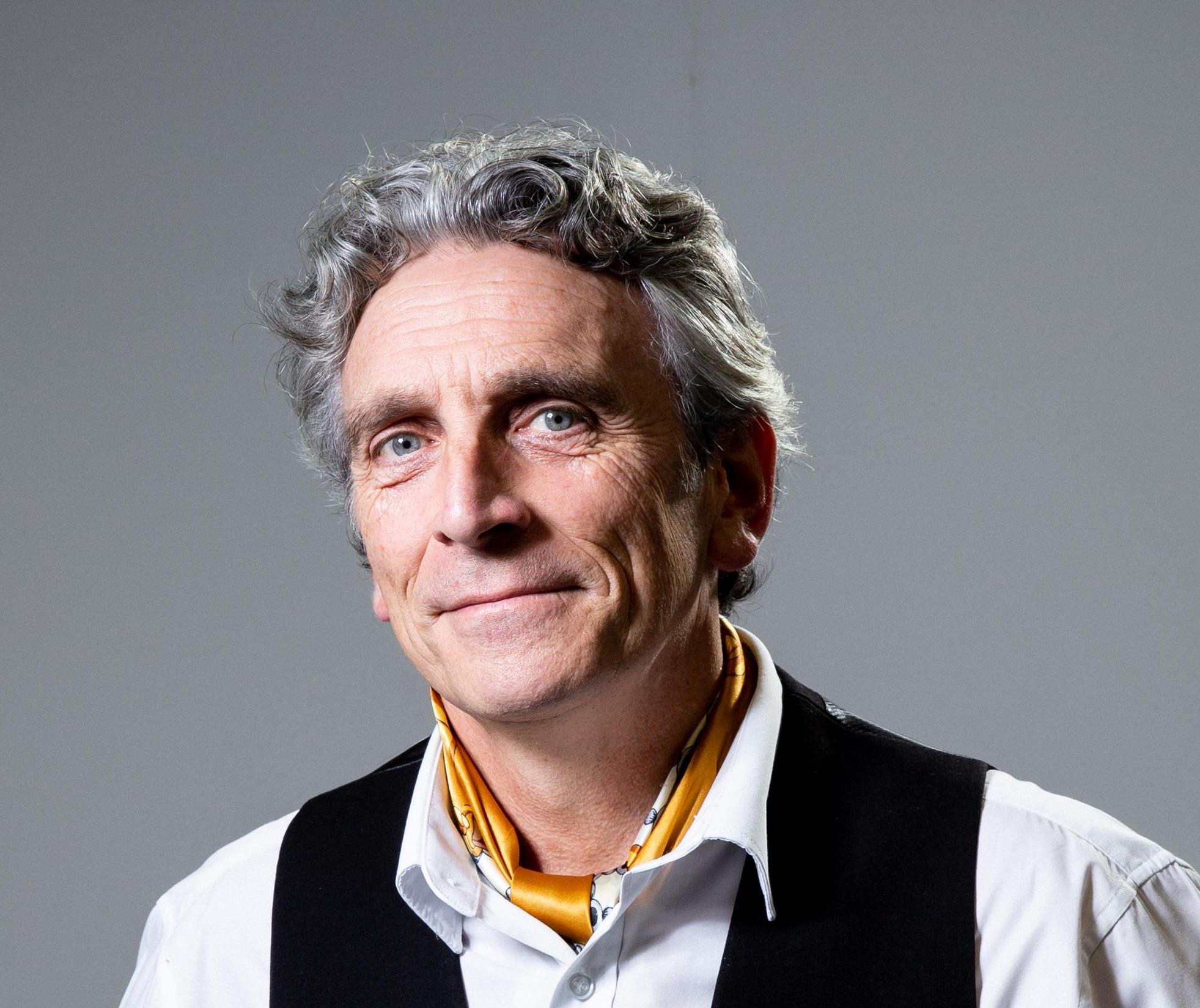 Following the first international LGBTQ+ symposium in Cardiff in 2019 Romani author Richard O’Neill and Director of the Romani Cultural and Arts Company Isaac Blake had a number of conversations about the representation of ethnic Travelling people in mainstream media and particularly in literature. Through Richard’s children’s books a start has been made, but as we know there is so much diversity in the Gypsy Romani Traveller communities and so many aspects and issues that need to be seen and heard. Amazing work has been and continues to be done by so many individuals and organisations from different generations.

The idea of a children’s picture book featuring LGBTQ+ characters from a GRT background was proposed, some support from European Roma Institute Arts and Culture to research the possibility of producing such a book.

Picture books and graphic novels are transformational for children and for adults because they are the perfect vehicles for positive representation and open discussion of issues. We could not find a professionally published picture book featuring Roma LGBTQ+ people to provide a counter narrative to the ‘there are no LGBTQ+ GRT’ a narrative often heard both within and outside of the GRT communities.

We need you to help us change this. I know from my initial conversations with people who campaign for GRT LGBTQ+ rights that they find the idea of a picture book/graphic novel a positive one.

Based on these conversations a basic story outline has been created and is open to scrutiny and to large or small changes.

The aim is to research and create in collaboration with the Romani Cultural and Arts Company and other interested parties, the book along with lesson plans, teaching notes and other supporting materials for educators and other professionals in the UK and beyond. The book will help to generate new knowledge about GRT communities culture and identity, providing a knowledge transfer both inside and outside of the community, leading to lectures, informal talks, discussions, and a launch of the book.

This project is not just about creating a picture book it’s about taking control of the cultural narrative, creating innovative cultural content and educational resources that could easily be utilised as virtual and online content.

If you’re interested in being involved as a creator or as someone who wants to follow the journey of the book and read the initial and draft versions then email me and let me know.