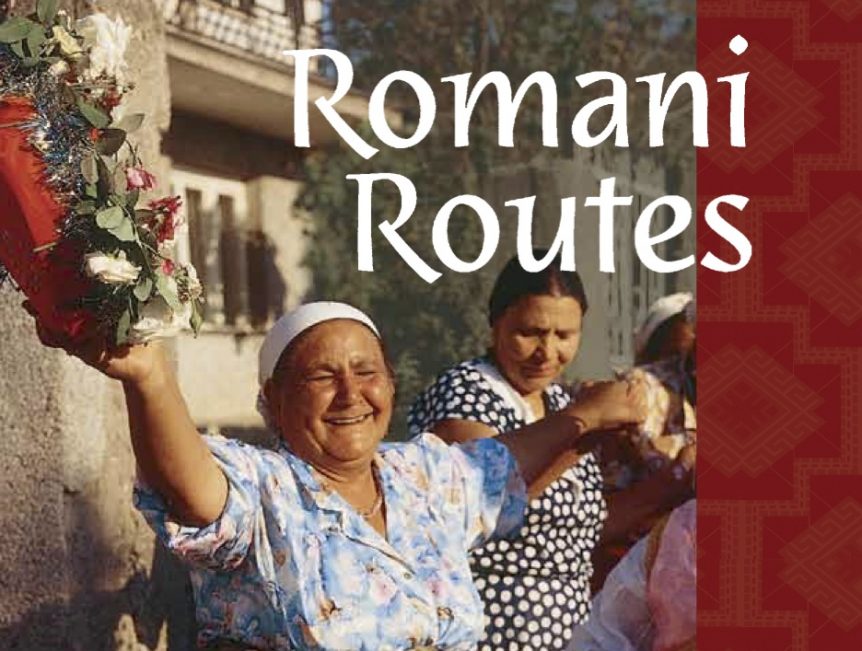 by Carol Silverman, Professor of Anthropology, University of Oregon

Over the past two decades, a steady stream of recordings, videos, feature films, festivals, and concerts has presented the music of Balkan Gypsies, or Roma, to Western audiences, who have greeted them with exceptional enthusiasm. Yet, as author Carol Silverman notes, “Roma are revered as musicians and reviled as people.” In this book, Silverman introduces readers to the people and cultures who produce this music, offering a sensitive and incisive analysis of how Romani musicians address the challenges of discrimination. Focusing on southeastern Europe then moving to the diaspora, her book examines the music within Romani communities, the lives and careers of outstanding musicians, and the marketing of music in the electronic media and “world music” concert circuit. As both a performer and presenter on the world music circuit, Silverman has worked extensively with Romani communities for more than two decades both in their home countries and in the diaspora. At a time when the political and economic plight of European Roma and the popularity of their music are objects of international attention, Silverman’s book is incredibly timely.

Accompanied by extensive companion website with video and audio clips and photographs.

“Romani Routes should be required reading for anyone interested in the interplay of music and human rights, globalization, the politics of representation, social identity construction, performativity, postsocialism, and more. It is a formidable ethnographic portrait of Romani musicianship and singular, critical contribution to Balkan and Romani studies.” Prof. Donna Buchanan, Romani Studies 23(2) 2013