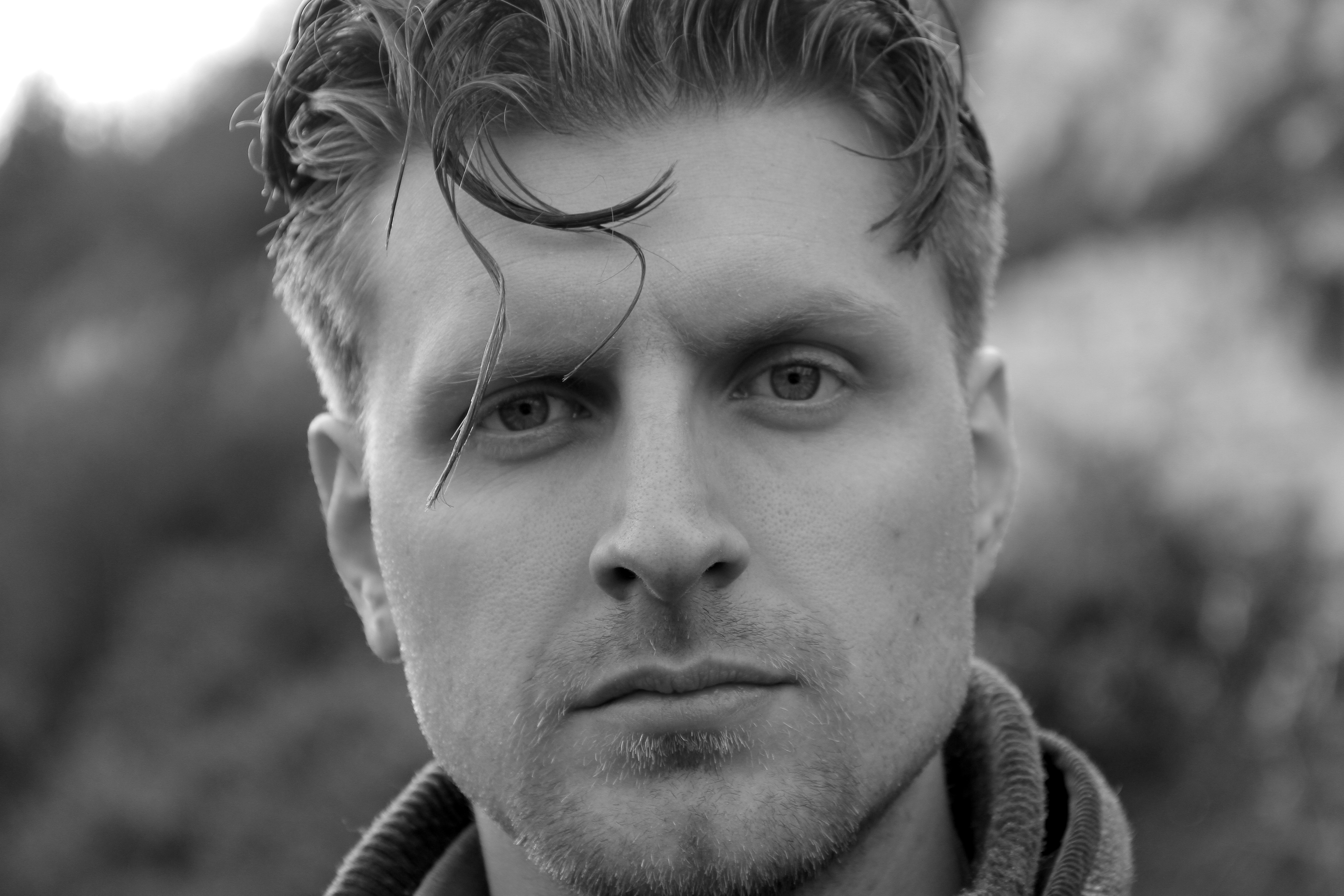 Damian Le Bas is an author and poet and a member of the Society of Authors. He was born in 1985 into a large Gypsy Traveller family from the south coast of England. He won scholarships to boarding school and Oxford University, where he studied Theology and graduated with the top First Class degree in his year.

Damian started writing professionally when he was 17 and has been published regularly ever since. He is a former editor of Travellers’ Times, a major magazine and website for Gypsies and Travellers, and has written for GQ, the Guardian, the Independent, the BBC and the Literary Review. He has also worked closely with the Romany Theatre Company for the past 10 years, and made several short films and music videos.

Damian’s first book THE STOPPING PLACES: A JOURNEY THROUGH GYPSY BRITAIN will be published by Chatto & Windus in June 2018. It tells of a year spent living on the road, visiting sites of historical importance to Romany and other Travelling people, mixed with anecdotes from Gypsy history and Damian’s own experience. The book has won a Royal Society of Literature Jerwood Award and is a BBC Radio 4 ‘Book of the Week’ choice for 2018.

Damian credits his work as much to the mental flexibility and tenacity he learned from his family as he does to his formal education. He is a proud native speaker of the Romani language and hopes to see ‘the old tongue’ achieve the recognition it deserves in the UK – it currently has no official status whatsoever, despite having been spoken in the British Isles for over half a millennium. Damian is married to the actor Candis Nergaard and he lives and works mostly in Sussex and Kent.