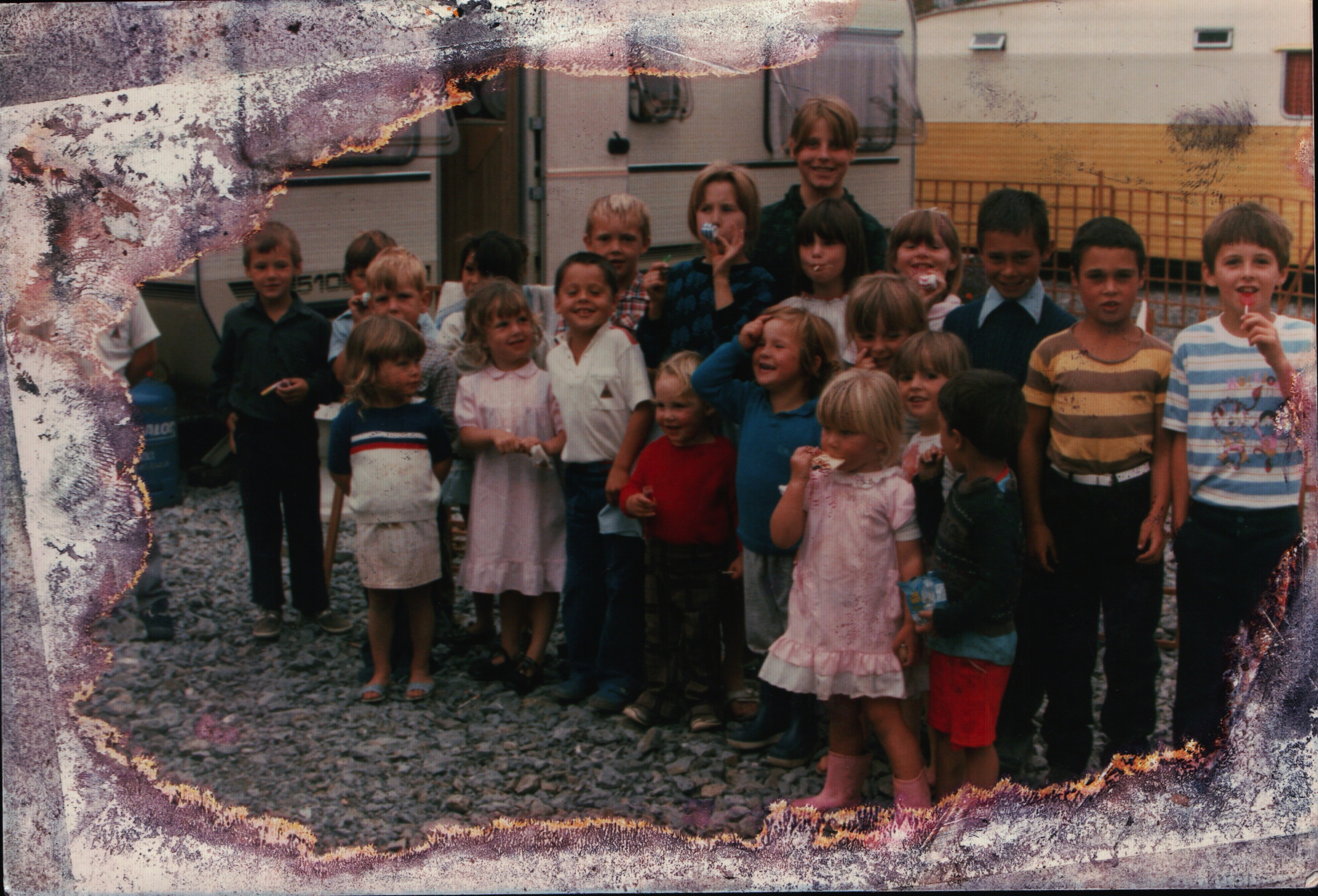 This week sees the launch in Wales of the Equality and Human Rights Commission’s follow-up research to the ‘Who Do You See?’ project (October 2008). The first report concluded that Gypsies and Travellers were one of the four groups most likely to experience discrimination in Wales, alongside people experiencing mental illness, refugees and asylum seekers and transgendered people. The new report looks in depth at people’s experiences with friends, family and the wider community, employment, accessing public services and the media.

During the writing of the report the Commission said that it was very keen to have people telling their own stories rather than just being the subject of an outsider’s observations. It was for this reason that they commissioned four digital stories in which people talked about their own experiences.

One of the stories is told by Welsh Gypsy Isaac Blake, from the Shirenewton site in Cardiff. Isaac, who now heads up the Romani Cultural and Arts Company, is the principle organiser of Gypsy, Roma and Traveller History Month in Wales. Isaac was an obvious choice for the project because much of his work through Romani Arts is designed to raise awareness of the day-to-day racism that Gypsies, Roma and Travellers experience.

Isaac says that he wanted to be a role model for young people in the community. In particular he wanted young people to be more challenging of the treatment that they receive and to be more ambitious. He is particularly proud of the impact that Gypsy, Roma and Traveller History Month is having.

‘After only two years of celebration in Wales we are beginning to see young people stand up in school and declare that they are of Gypsy or Traveller heritage where once they would have hidden their ethnicity for fear of being bullied’.

The other aspect of Isaac’s work is to throw light onto Gypsy, Roma and Traveller cultures and lifestyles and to challenge the ignorance of Gorgers and Country-folk. It is this ignorance, he believes, that lies at the root of the racism that our communities experience.

Isaac’s digital story can be seen on the on the following website from Friday 3rd December Equality and Human Rights Commission.