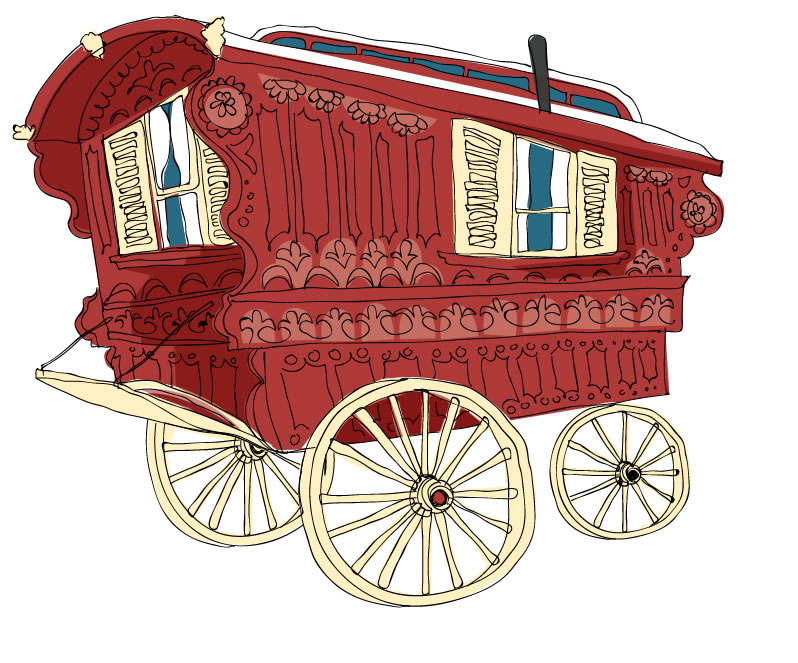 SOME INFORMATION ABOUT THE EVENT:

Challenge your opinions, indulge in the culture and share in the activities that demonstrate a rich cultural heritage within Wales.

It’s free to adults and children alike from all backgrounds and communities!

There will be films, live performances, art, and exhibitions that showcase the cultural diversity of the Gypsy, Roma and Traveller community in Wales. You will be astonished and engaged by the amazing skills, heritage, stories, history, art, theatre and dance that will be displayed throughout the day.

Whatever your background, ability, perception or age, come and join this ever growing annual event that provide fun for all the family.

Isaac Blake Director of the Romani Cultural and Arts Company says “We are proud to be leading on this successful programme again in 2019. It is exciting to be able to link up so many different communities to celebrate tolerance and diversity.”

Dr Adrian Marsh, “Gypsy, Roma, Traveller History Month is the opportunity to acknowledge the extraordinary genius of the Romani and Traveller communities in all their rich diversity and their contribution to Welsh and more broadly, British society, in the face of almost overwhelming prejudice and intolerance. The Romani language has influenced popular English, with words such as “dad”, “pal”, “kushti” and others that even appear in Shakespeare’s ‘As You Like It’ (dukka me, or ‘I fortell’); Romani culture has brought the fairy-tale from its Indian origins to Britain, herbal lore and medicines, puppets, plays and mummery; all these owe their origins or were profoundly influenced by Romani culture from the east. Metal-working and complex smithying were trades that were carried by Travellers and Romani communities through the British Isles, along with horses and trading in dogs, birds and rabbits. Fortune-telling and entertainment of all kinds were widely considered to be the prerogative of Romani people from the mediaeval period to the early twentieth century, especially in rural Britain. Much of what is considered English, Scottish or Welsh ‘folk’ music and dance owes its existence to Romani traditions and Irish ‘traditional’ music is almost entirely based in the heritage of the Travelling people. The History Month is a chance to rediscover the contribution to the past and the present that Romani and Traveller people have made and to recognise that our history has been hidden.”

Jane Hutt, Deputy Minister and Chief Whip said: “During Gypsy, Roma and Traveller History month, there will be many great opportunities to engage in the heritage and culture of Gypsy, Roma and Travellers. “As a society, we need to ensure we’re open and tolerant of all communities, and events such as these help to build relationships and have a better understanding of the cultural significance of marginalised groups.“The Welsh Government are committed to improving equality, providing opportunities and narrowing the gaps experienced by Gypsies, Roma and Travellers throughout Wales.”