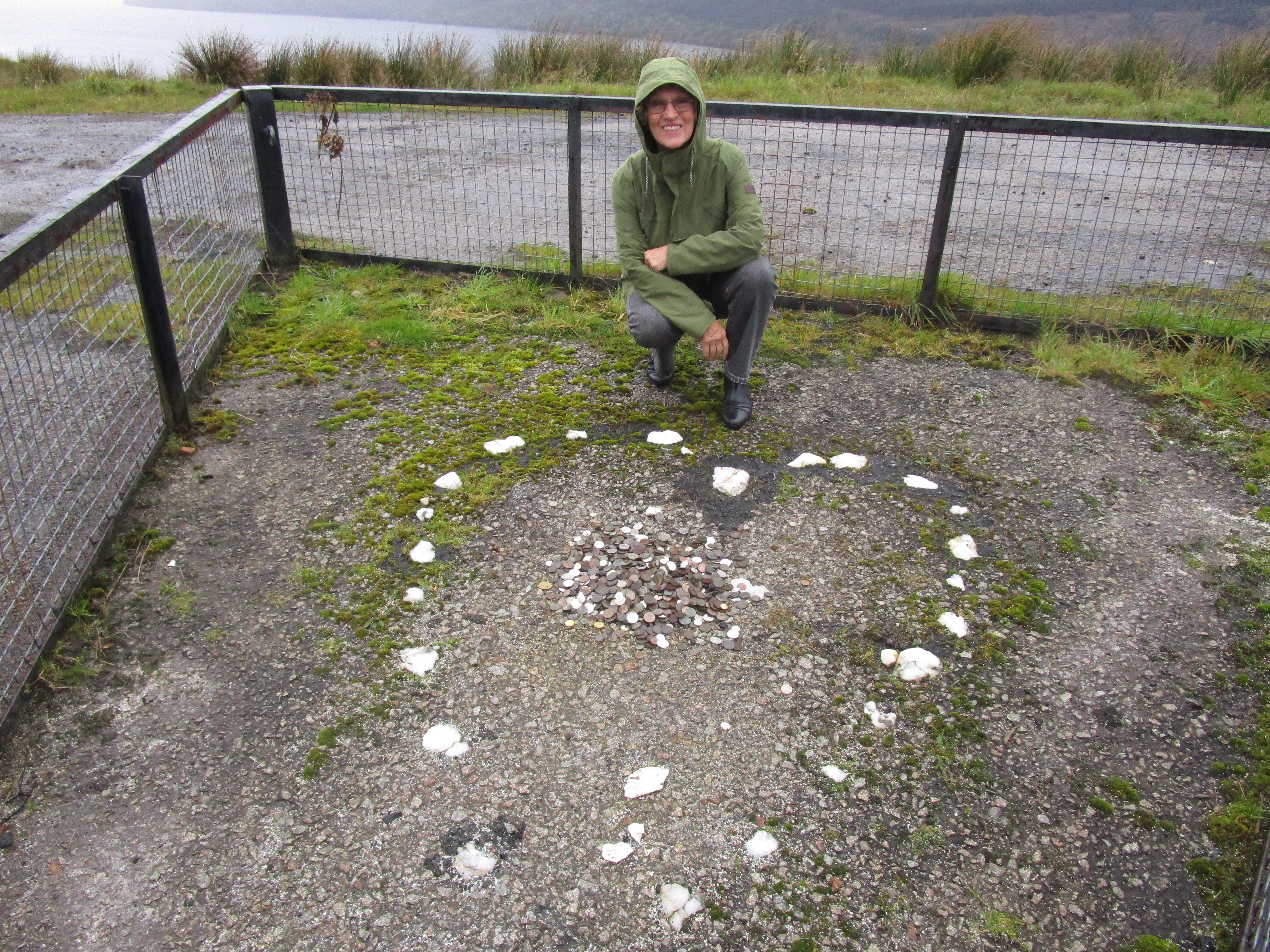 Jess Smith is a Scottish Traveller who has published six books about her culture.

Working mainly in the fields at the berries and potato harvests she was to become a living diary of the Travellers ways noting in her mind the freedom of her cultural ties to the land. First book Jessie’s Journey published in 2002 was within weeks a number one in Scottish biographies. Tales from the Tent and Tears for a Tinker also went into the best ten list. Concerned while growing up of the pain and sorrow of Travellers lost in conflict she wrote a novel (Bruar’s Rest) to remember the agony suffered by Traveller women during WW1.  Her devotion to her culture is portrayed within the pages as the heroine sets off on a perilous journey to find her man, missing presumed dead.

Jess is also a storyteller so no surprise to find Traveller myths and legends  in a collection of tales in her offering titled ‘Sookin’ Berries.’ Her sixth book ‘Way of the Wanderers’ although another journey book with tales and reminiscences, contains a great deal of facts about past prejudices against Travellers. Research into orphanages, separate schooling and much more,  Jess discovered that the church had taken an active part in removing children and placing them in orphanages. Worst still was how they assisted many children to be sent to Canada and Australia, never to know of their families or history.

Jess believed that the church of today had no idea what went on in their name so she approached them and through their Racial Equality Group an apology was issued to Scottish Travellers at the General Assembly in May, 2012.

Jess began a seven-year campaign to have a small heart-shaped monument on the old crossroads of Hell’s Glen and Dunoon Road over-looking Loch Fyne in Argyllshire, Scotland. This was where Travellers married, had babies christened and dead blessed before burial in the adjoining countryside. How old the site is is anybody’s guess but locals believe it precedes 1745. The road was re-aligned in the 1960s leaving the Tinker’s Heart at the mercy of cattle and neglect. Knowing its history and aware how important the site was to generations of travellers she approached Historic Environment  Scotland to schedule but it did not meet their criteria. A parliament petition, press coverage and public pressure brought about a change of both heart and criteria so in June 2016 the little site was pronounced a national monument and is protected by the government. There is much to do because the place is on private property and the landowner has little time for Travellers. The campaign was short listed in 2016 for an Andrew Lloyd Webber Scottish Heritage Angel Award.

From the campaign a group of Travellers formed a charity called  HOTT (Heart Of The Travellers). ‘Awards For All’ granted funding to film and record Travellers  sharing their stories and engage what being a Traveller meant to them. The project is titled “A Sense of identity” and has proved a great success with young and old taking part. It was launched in Edinburgh at the Scottish Storytelling Centre with banners and information cumulating in a well-rounded exhibition. It was taken on tour in December and will run throughout Scotland for the rest of 2018. Jess has travelled extensively sharing her story and her culture. She gives talks in schools, universities, prisons, groups, churches and wherever she can find an audience to listen. Her aim is to help young Travellers work to gain respect and positive interest in the preservation of the Scottish Traveller people.