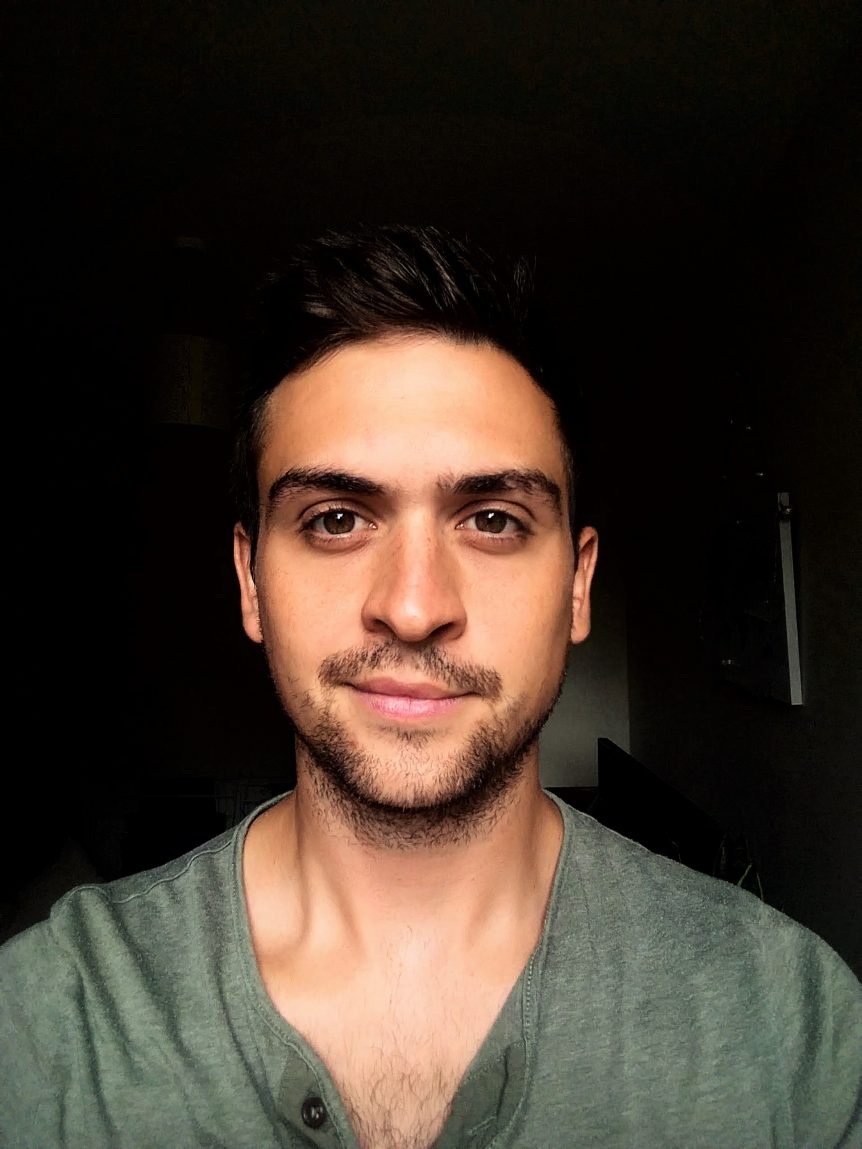 Jonathan Lee is a writer and Roma rights activist from Swansea, Wales. He was born in 1992 to an American mother and Welsh Romany father. He was brought up in ‘bricks and mortar’ hearing stories from his father and grandparents about the wagon time, hop picking, far-flung extended Gypsy family, and the bucolic paradise of Llanmadoc where the family spent the summer months.

In 2010, he was offered a place to study Archaeology & Forensic Science at the University of Exeter, where he also undertook a year studying Arabic and Middle Eastern history during an ERASMUS placement at the University of Malta. Jonathan graduated with a Distinction from Exeter after completing a Masters in Middle East & Islamic Studies in 2015.

Jonathan began working at the European Roma Rights Centre (ERRC) in 2016 in their Communications department. He became Communications Coordinator in 2017 and organises the press relations, media work and public representation of the ERRC in 15 countries across Europe. Jonathan writes regularly for ERRC News, the Travellers’ Times, the Norwich Radical and various other international publications.