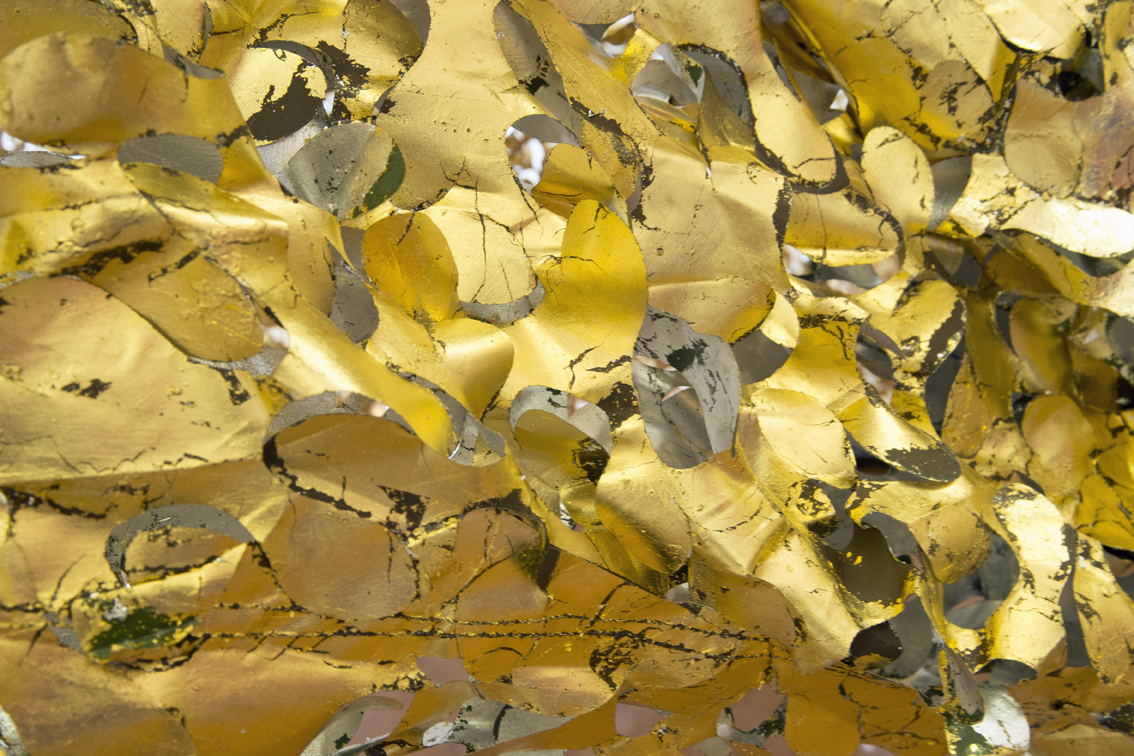 An Exhibition by Daniel Baker as part of Gypsy Maker 1

The Makeshifting exhibition project has wide reaching implications, highlighting as it does the timely issue of physical migration. Free movement without prohibition or prosecution remains a pressing issue for GRT groups in the UK and the rest of Europe. Despite being a founding tenet of the European Union, mobility, whether through forced eviction or economic nomadism, continues to be seen as a threat to the very foundations of society. Makeshifting offers an alternative view by repositioning the inherent qualities of mobility as valuable rather than threatening. The structures of mobility examined in Makeshifting are considered in relation to physical, social, economic and aesthetic terrains with particular emphasis on relationships between the marginal and the mainstream in society.