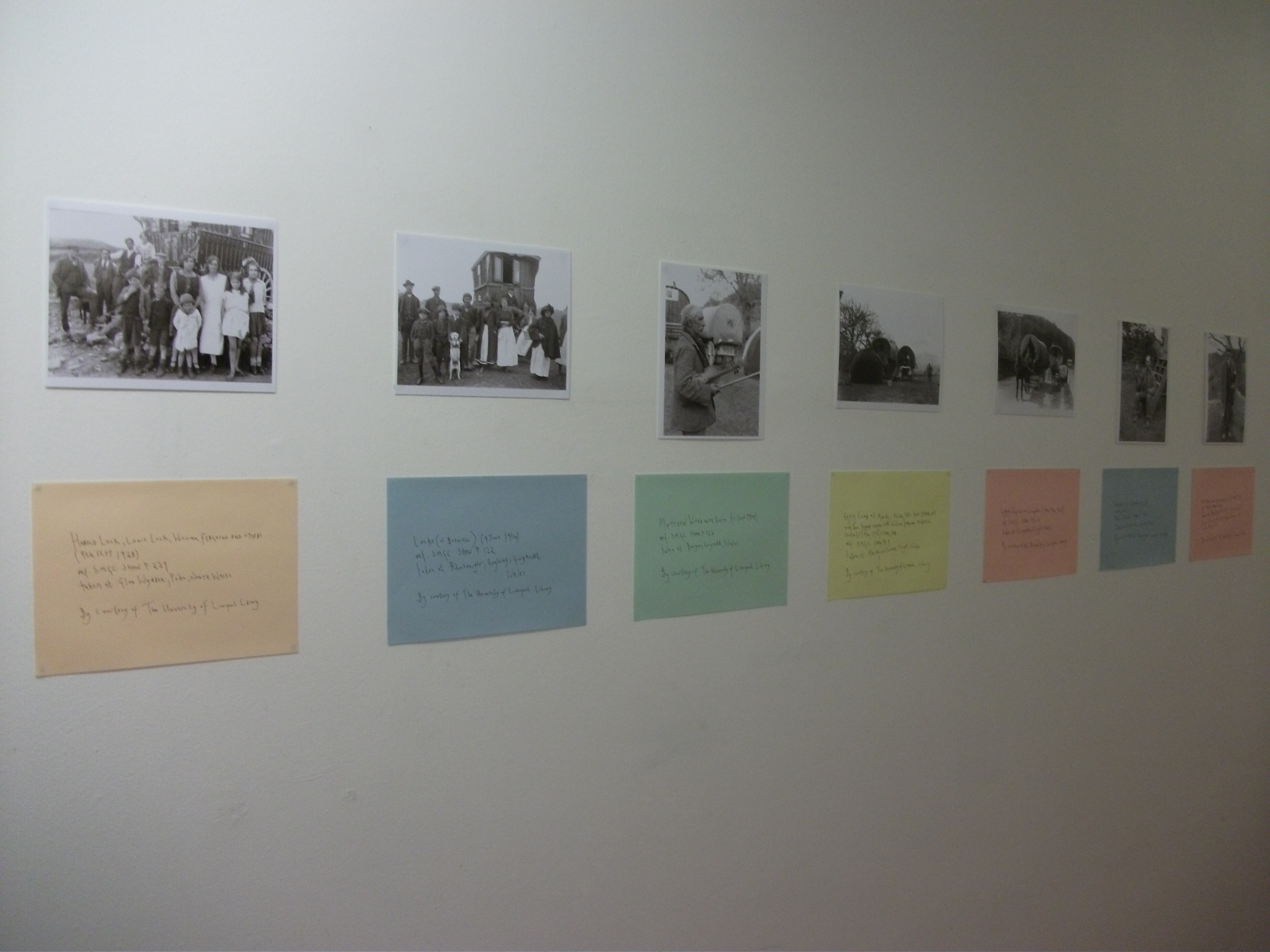 The speech of the Tchingiané (Gypsies) is rude, sharp, strongly accentuated, and somewhat difficult to comprehend. Properly spoken it is harmonious enough, though rendered hoarse and almost distasteful by the wild tribes who employ it. “We speak,” they say themselves ”as the birds sing, but we sing as the lions roar.” Chamber’s Journal 1878; quoted in The Wind On The Heath, A Gypsy Anthology, by John Sampson.

In 1926 the Irish linguist John Sampson was working on a language that he called “perhaps the strangest of all the mother-tongues spoken in these Islands”. He was speaking of a language of Britain, but it wasn’t Gaelic, Manx or Welsh. Sampson was talking about “the ancient Romani tongue”, an Indian language spoken in Britain since mediaeval times and “miraculously preserved” by the Wood and Jones families of north Wales.

Sampson’s epic work, The Dialect of the Gypsies of Wales, is very difficult to obtain, its riches beyond the reach of interested people, not least most Romanies themselves. Together with recordings of fluent Romani conversations held in Wales in the 1950s, and hand-written letters in the language from Victorian times by Wester Boswell, it is part of a body of evidence testifying that Britain has been a kaleidoscope of cultures for centuries. The trilingual Welsh-, Romani- and English-speaking Wood family personify the deep roots of diversity that run right through the past of Wales in particular.

This installation gives a new and vivid artistic context to these treasures of culture and language, placing them in a vibrant and challenging mixed media installation. It features recreations of historical photographs depicting original Gypsy ‘stopping places’ throughout the city of Cardiff and is the latest in a series of works by Romany artist Delaine Le Bas that give pride of place to the Romani tongue.

The ability to debut this installation in Wales is crucial. The understanding of language as an integral part of culture is widespread in Wales, and Wales is where the legacy of the trilingual Gypsies provides an admirable symbol of how diversity is an ancient, not just modern, British phenomenon.

This project is supported by Arts Council of Wales and is commissioned by the Romani Cultural and Arts Company romaniarts.co.uk. The exhibition has been organised by Chapter with the assistance of The Cardiff Story www.cardiffstory.com and Cardiff Libraries.