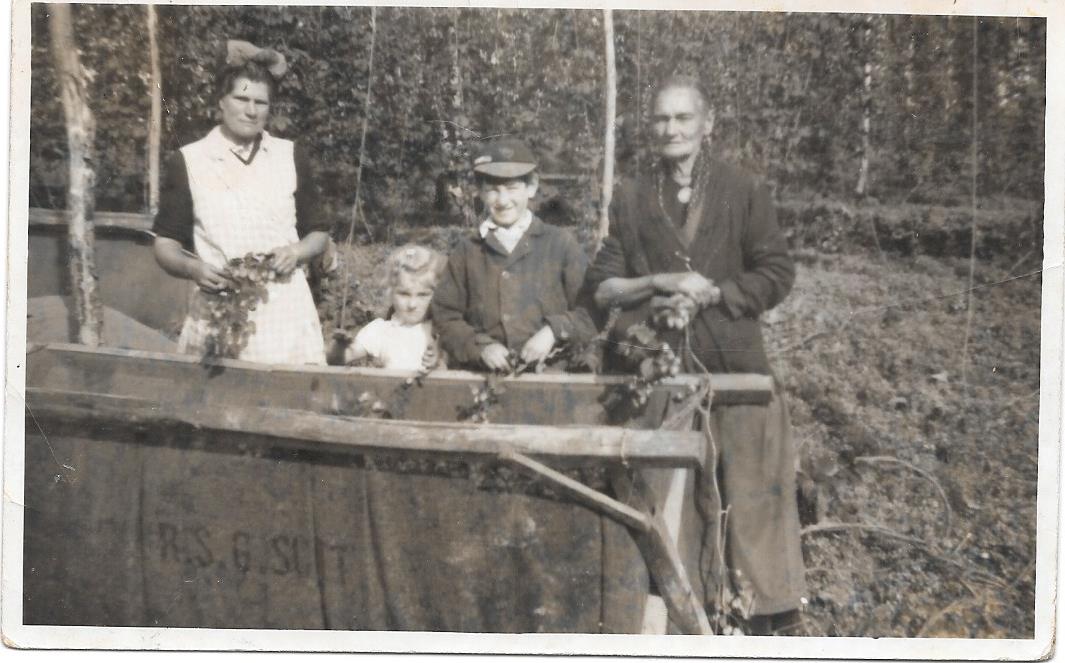 What a year I’ve had, following the publication of my debut collection of poems, prose and monologues, ‘Apple Water: Povel Panni’, published by Hedgehog Poetry Press. It seems that the Romany way of life has captured many people’s attention and I have had such wonderful feedback and warmth from them. In July 2018 I read at the Ledbury Poetry Festival, alongside the film, ‘Stories from the Hop Yards’ part of the Herefordshire Through a Lens Project.  After being invited for an interview, Catcher Media used my poems and songs in the film. Following this the Wellington Primary School made a film of my poem, ‘A Memory of the Hop Fields’ in which I write about one of my Granny’s childhood memories. Other events took place in Dublin at the Poetry Ireland building, the launch at the Poetry Café in Covent Garden and I’ve given readings all over the UK. The first print run sold out quickly and we’re now into the second print run which is also selling well. My publisher Mark at Hedgehog Press has been incredibly supportive and pro-active. I too have been on the ball submitting my work to literary journals, getting reviews written and continuing to write. I’ve just had the eight review of Apple Water, written by Pippa Little and published on the Ofi Press website in its 62nd Edition, do take a look on the website, shown below.

I will soon be off to Galway to read at the popular ‘Over the Edge’ poetry gatherings. There is no time to pause because I am now putting together work for my second publication, provisionally titled ‘they lit fires’. This collection will consist of monologues, prose poems and haibun poetry, which is a Japanese form that I have found to be a great form to work with. It is primarily a short prose peice but has one or two short poems called haiku’s interspersed within the text. For example one of the haibun’s,’ The Guveney’, which will soon be published on The Guveney is a story of a loveable Romany rogue called Harry. It’s based on a true story about the time when a cow, (a guveney) wandered into his garden.

‘Just as he’s finishing his smoke, a brown cow walks into the garden, eyes like coal, calm as you like. Harry looks up, wonders if he’s dreaming.’ Later Harry say’s ‘ain’t you a kushti guveney? Where did you come from then?’

I recently did an interview for Deborah at Ink Pantry, who asked me about my monologues, wondering where she could read them, so this in fact, gave me the idea of bringing them together with the haibun poems. It’s so important to give Romany people an opportunity to share their stories and the monologues really do bring a variety of characters to life. Like in a piece that was published by the Ofi Press last year called, ‘Great Aunt Tilda, a Funny Old Malt.’  This was based on my Great Aunt Tilda and written from my Mum’s perspective:

‘’me great aunt tilda, now there was a character, a funny old malt. She was me dad’s aunt on the lane side of the family. she always wore men’s clothes, dark coloured trousers, shirts, waistcoats, a black stadi with a gold ‘at pin on the side and a little purple feather. she smoked a swiggler, her fingers yellowed from nicotine. she carried a carpet bag wherever she went, inside a flask of strong black tea with a little drop of panni in it. she’d refuse anyone else’s tea, sayin, ‘yer never know what they put in it.’ she spoke in a deep voice. when she got in a temper it grew deeper, us gels would be frit to death.’ Issue 60, October 2018

Another prose poem that will be included in my new book is a piece about my Great Aunt Celia, now this was the person who was called out to wash the dead bodies. She performed this ritual right up until her death, back in the 1970’s.

‘it is dusk/ she has come to wash the body/ a table is set by the bed/ a bowl of lavender water/ clean muslin cloths/ a white towel/ ‘too young for death’ she thinks as she removes all the clothing/ and jewellery from the body of her niece’ (a song to rest the tired dead, im Celia Lane)  www.herecomeseveryone.me/2018/10/26/rituals-poetry-a-song-to-rest-the-tired-dead-by-raine-geoghegan/ – a Mexican based online Literary Journal.

Gone are the days when the body of a loved one could be kept at home, washed and prepared for the funeral. In the Romany culture it was very important, and I remember my dear Grandfather lying in his coffin in the front room before he was buried. Here is a short extract from a poem called ‘The Greenhouse’ published in The Poetry Ireland Review, December 2018.

‘I go into the sitting room and see my sister sitting on a stool, her hands clasped tightly on her lap. The coffin is open. Grandfather is in his best suit. His pocket watch hangs from his top pocket. A family photograph is tucked into his waistcoat close to his heart. His old hip flask lies at his side, no doubt there will be a little whiskey in there. He still wears his gold ring. He looks as if he’s resting, as if he’ll sit up at any moment. I place my hand gently on his …’

This last year has seen many of my poems being nominated for various awards, including the Best of the Net, the Pushcart Prize, the Saboteur Awards, and most importantly the Forward Prize. I have also been blessed to have had my pamphlet, ‘Apple Water: Povel Panni’ selected by the Poetry Book Society for its Spring 2019 Poetry Selections. My work has been published in International magazines and online journals as well as in anthologies.If you would like to purchase a copy of my book please go onto my website – www.rainegeoghegan.co.uk  where you will be able to order a copy.

I am very grateful to Isaac Blake at Romani Arts and the Editorial Team at the Travellers’ Times for all the support and encouragement that have given me.

Another project that is forthcoming is an anthology of Roma Women’s Voices. I am to be the editor and will be looking for submissions from Roma women, so if you are a poet or prose writer then please contact me either on Facebook or Twitter or through Isaac Blake. I shall end with the last poem in my current pamphlet called ‘Romanichals in the 1950’s:

opre and gel on

dikk the next atchin tan

I see You in the Hop Fields and other poems: www.dodgingtherain.wordpress.com/2019/02/15/raine-geoghegan-in-the-hop-fields/

There is also a wonderful review written by Mark David Williams on the Travellers’ Times website, 11 December 2018