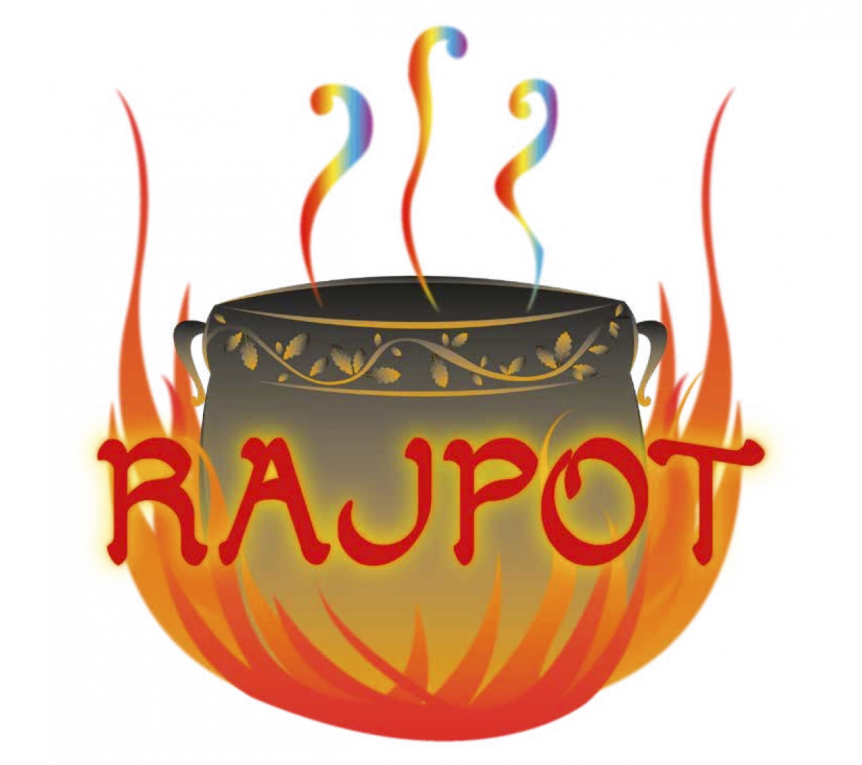 Following on from the success of the Hidden Treasures Event at Pitlochry Festival Theatre in 2017 the RAJPOT PROJECT has been launched. Its aim is to establish the first Gypsy Traveller led inter-cultural peace centre of its kind for indigenous and predominantly oral cultures in Scotland and possibly even the world. In this respect, it must be regarded as an unprecedented and ground-breaking concept.

RAJPOT (Refuge for Allies of Justice and Persons from Oppressed Tribes) is the realisation of polysystemic connections among peoples from indigenous tribes, often with predominantly oral histories. Intended to be the first of several interwoven centres, it will empower indigenous communities to vocalise and disseminate the meaningful and powerful messages that are regularly eschewed and ignored when creative roots and voices are seldom heard.

The project aims to strengthen and consolidate valued relationships across communities; to give resonance to the fecund pool of artistic talent that exists and to add greater visibility to the artistic endeavour of indigenous cultural communities around the world, thereby enabling self-supporting and sustainable measures to translate into viable project outcomes.

The role of Art is central to the growth and support of RAJPOT. It will nurture artistic expression in all its forms and deploy a multi-art format to this end, including: Visual Art, Design, Craft, Performance Art (Drama, Music, Film), Literature (Story-telling and Poetry Recital), with the aim of engendering an artistic and cultural legacy that can be accessed in Digital and on-line format, thus enabling audience development and a degree of longevity which will propagate the acquisition of knowledge for the benefit of mankind.

The envisaged RAJPOT Centre in Perthshire, Scotland, shall comprise various chambers: a museum, an auditorium, a conference centre, a shop, a cafeteria, workshop booths for artisans, and an observatory. Outside space will feature a living museum for alternative modes of accommodation common to indigenous groups. The Centre will be encased by a garden of Scottish wild flowers and a traditional outside fireplace will facilitate ceremonial occasions.

Shamus McPhee said “RAJPOT represents a beacon of hope for humanity in a world where polysystemic relationships that bring harmony, peace and justice across communities have, all too often, been eroded by pedlars of hatefulness and vitriol. As a project it is unprecedented and demonstrates the boundless possibilities that await to be explored, when creative minds converge for the greater good of mankind.”