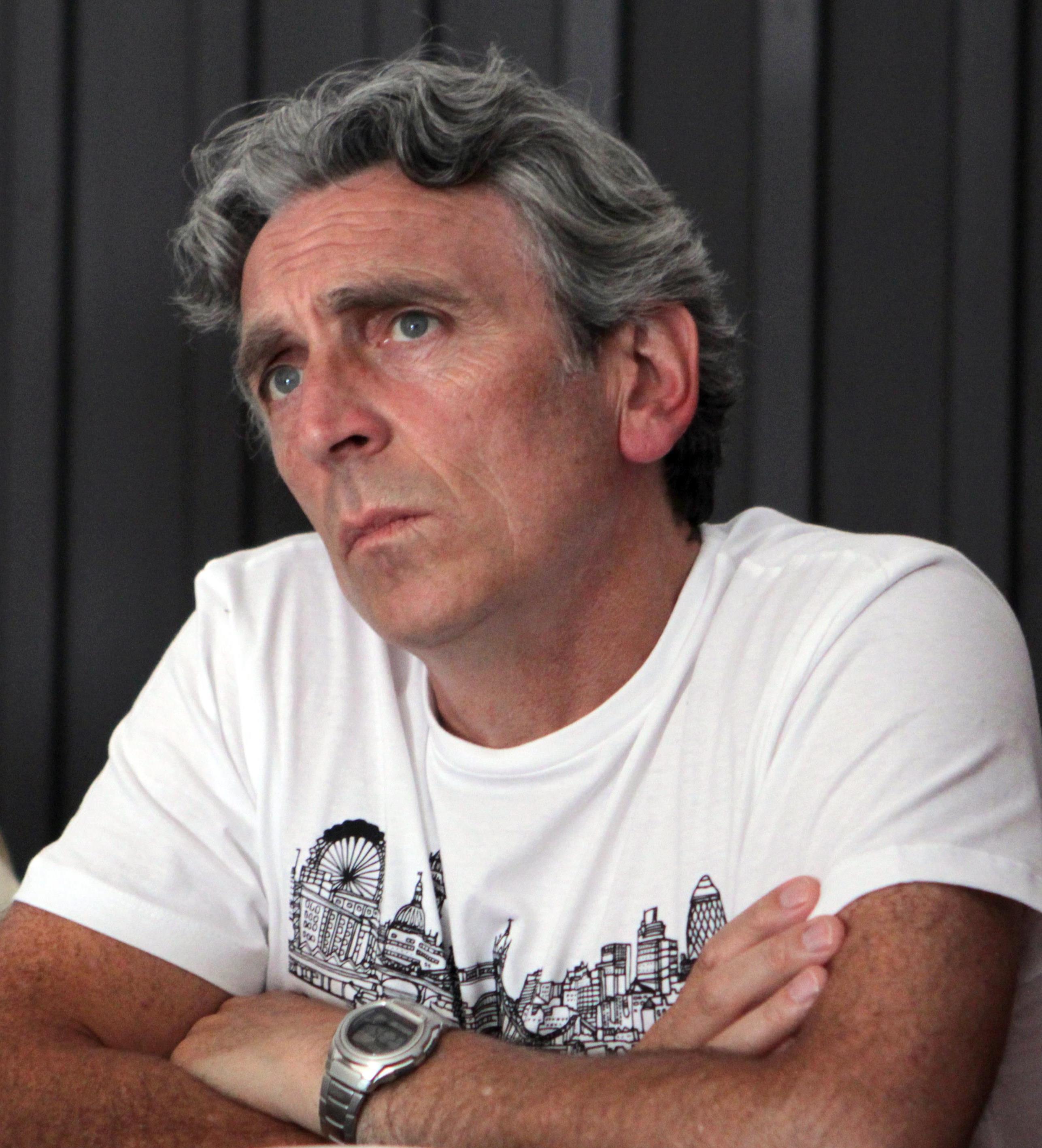 Richard O’Neill is an internationally acclaimed performance Storyteller, Author and Playwright. He was born and brought up in large traditional, fully nomadic Romani Gypsy family, travelling throughout the North of England and Scotland. His roots are also to be found in the coal mining communities of the North East having family members who worked down the pits. This co-cultural upbringing is reflected in his creative work. As Richard says,’Gypsy in my heart and coal dust in my veins’.

Richard grew up working alongside his father and extended family, a keen learner he picked up many of the old skills including peg and spoon making just as they were dying out. Skills he now passes on to others through educational projects in schools and colleges.

An Ultd fellow of entrepreneurship, he is also an adviser to the international Nomadic Business School.

Storytelling has been a constant in Richard’s life for as long as he can remember. Learning his craft sat round camp fires at the feet of some of the best Travelling and North Country storytellers, he developed a passion for story, something he is keen to share Nationally and Internationally in a range of settings from schools and universities, to the workplace and at a diverse range of festivals.

Richard has had several children’s storybooks published, winning literary, cultural and diversity awards in the UK, Europe and USA, including being awarded National Literacy Hero status for his work with excluded communities.

His critically acclaimed play,’ The Management Reserve the Right’, which tackled racism was performed in London, at the fringe in Edinburgh and aired on the BBC. The spoken word monologue, ‘The Hardest Word’ performed by Jess Smith broke new ground by helping to change the law in Scotland. ‘The Hardest Word’, has since been performed internationally, including in Hungarian by the Independent Theatre Hungary.

As an activist Richard has worked hard to positively promote Gypsy Culture and inclusion. He was part of the team behind the ‘Pride not Prejudice.’ conferences run in partnership with Police forces around the country, and continues to be a conference key speaker, and advocate for promoting positive cultural interactions. Richard sees his work in schools with children from all backgrounds as pivotal in promoting positive multi-cultural relationships.

Being brought up with a culture of social responsibility and seeing the shocking statistics on men’s health, Richard campaigned for and launched , National Men’s Health Week’, which as Volunteer director he steered to become an annual International event. He has been instrumental in many of the large Travelling people’s health studies.

Richard is currently working on a number of creative projects across Europe.

His books are available on Amazon. You can learn more about his work at: www.richardthestoryteller.weebly.com and you can follow him on twitter @therroneill