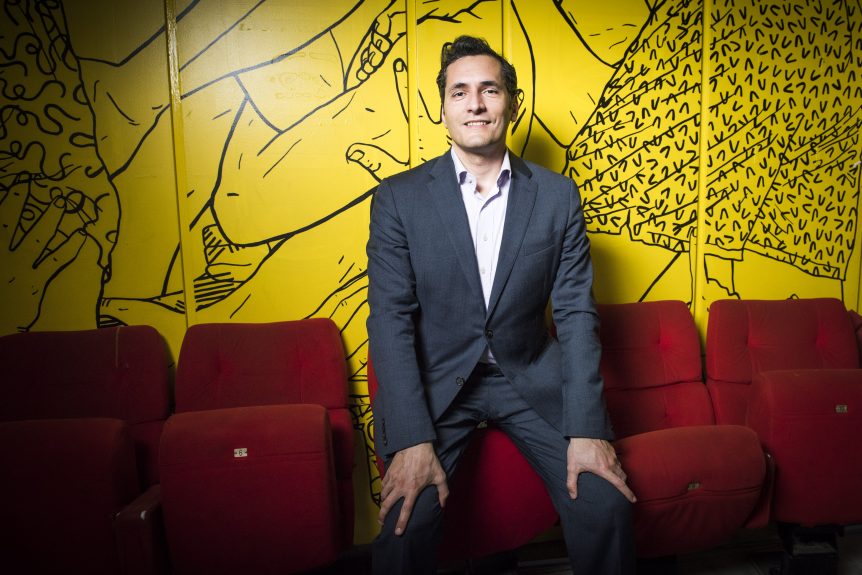 William Bila was born in New York City the son of Czechoslovak refugees fleeing the Soviet invasion of the Prague Spring.  He discovered his Romani heritage in late childhood. As the product of a multicultural North American upbringing, he has always been proud and curious about his roots.  When he moved to Canada as a Landed Immigrant, he joined the Roma Community Centre in Toronto in 2008. This was a turning point in his activism. Ever since, he has remained engaged with a variety of organizations in support of Romani culture, education, history, resistance, and rights themes. He currently serves in several volunteer positions such as, President of La Voix des Rroms (France), member of the board of Roma Education Fund (Switzerland), Roma Education Support Trust (UK) and the Center for Intersectional Justice (Germany). He also took part in the first and second ever European LGBTIQ Roma conferences in Prague (2015; 2016). He graduated with a BSc in Finance and International Business from the Stern School of Business at New York University and an MBA from the Booth School of Business at the University of Chicago. He was part of the pilot team which created internal guidelines for the first ever global diversity policy at a global financial services provider in Germany. After 25 years of working in private sector consulting, corporate strategy and human resources positions with experience coordinating stakeholders from large multinational organizations as a program manager, he joined the RomArchive project as a part-time on-line communications manager in December 2016, and the European Roma Rights Center as Advisor on Partnerships and Network Development in September of 2017 where he currently works full time.