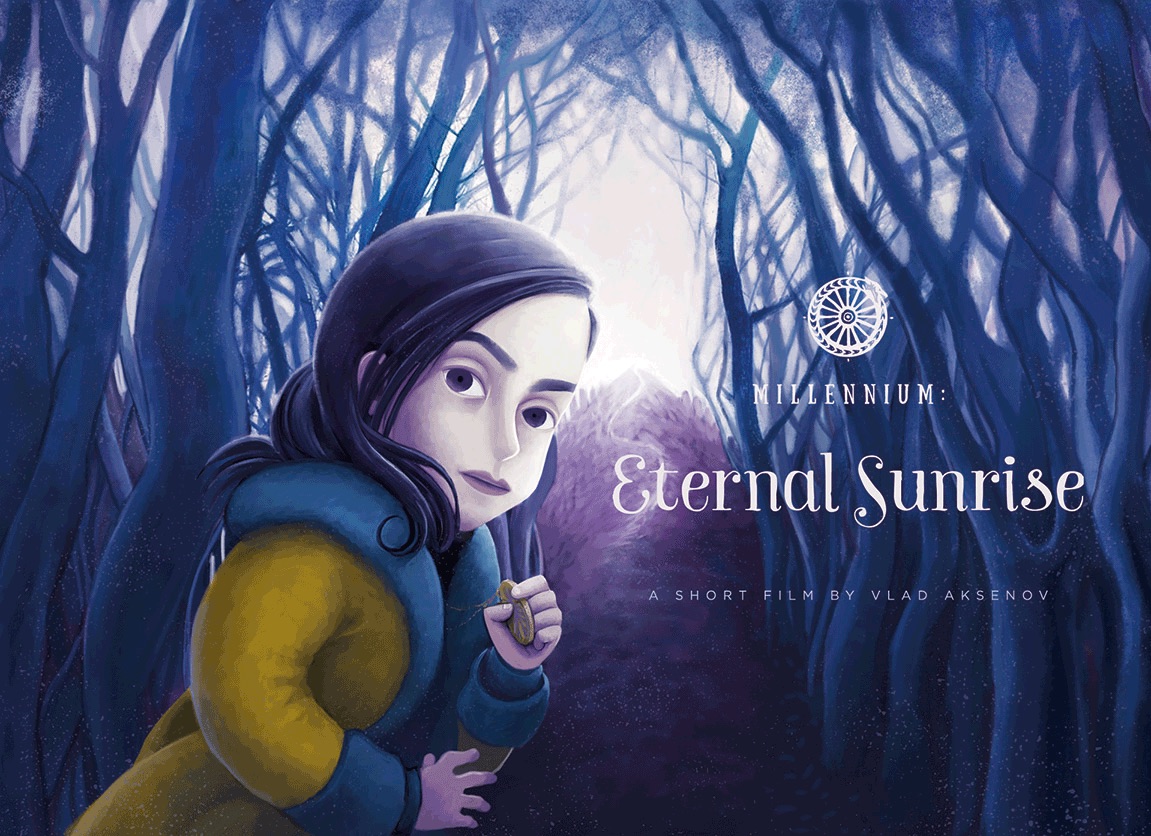 Film students from The University of California, Los Angeles are shooting a movie called “Millennium: Eternal Sunrise” about an 11 year old Gypsy girl, Charani, who is stuck in the first day of a new millennium. She has recently lost her beloved mother and believes that an ancient gypsy legend can resurrect her. Charani disobeys her father and journeys to the enigmatic mountain summit to meet with a magical Gypsy Man with a Millennium box. According to the legend, this immortal man appears once in a thousand years to fulfill any wish asking for the most precious thing in return. Charani has to decide if she is ready to exchange her future life for the ability to recast her past.

This film is not just about eliminating discrimination against Romani, it goes beyond, artistically closes the unacceptable gaps between Romani and the rest of world society. The film creates an image of Romani culture like any other culture in the world.
Here is the first teaser of the “Millennium: Eternal Sunrise” film: https://youtu.be/UjnpZxmQINQ
This project needs the support to complete post-production and go to film festivals around the world. You can read all the details and donate to the film here: http://igg.me/at/eternalsunrise