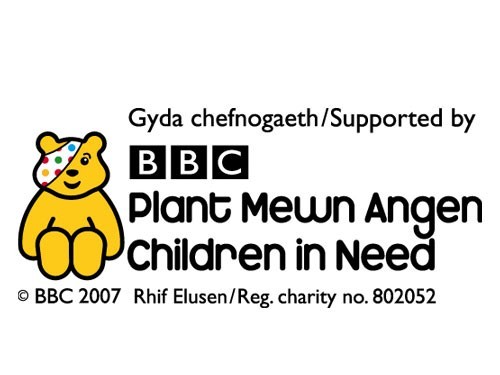 One of the most important aims of the Romani Cultural and Arts Company is to change the future through our work with young people and so we are delighted to confirm a grant of nearly £19,000 from BBC Children in Need,to bring award winning animation company Cinetig,to the Shirenewton site near Cardiff.

This project will allow young Gypsies and Travellers to research their own culture and develop a sense of pride in that culture as we demonstrate its importance to us as outsiders by committing it to film. In the process we hope that they will become less tolerant of discrimination as they recognise their own value and self worth.

The young people will work with traditional storytellers, youth workers and film makers over 10 weeks culminating in a public performance of their work designed to educate others about the history of the Traveller community in Wales.

The young people will follow all of the stages of the filmmaking process – researching, scripting, storyboarding, animation production and post production alongside professional film-makers and will create their own artwork and designs for the film. Gerald Conn says “Children often surpass their own expectations when they see the finished animation. The one-to-one approach that we are able to bring with a project like this raises the self esteem of all the children involved.”

The partners behind the project also include Cardiff TES and SEWREC and hope to secure additional funding to take the project onto Newport and Swansea in the future.