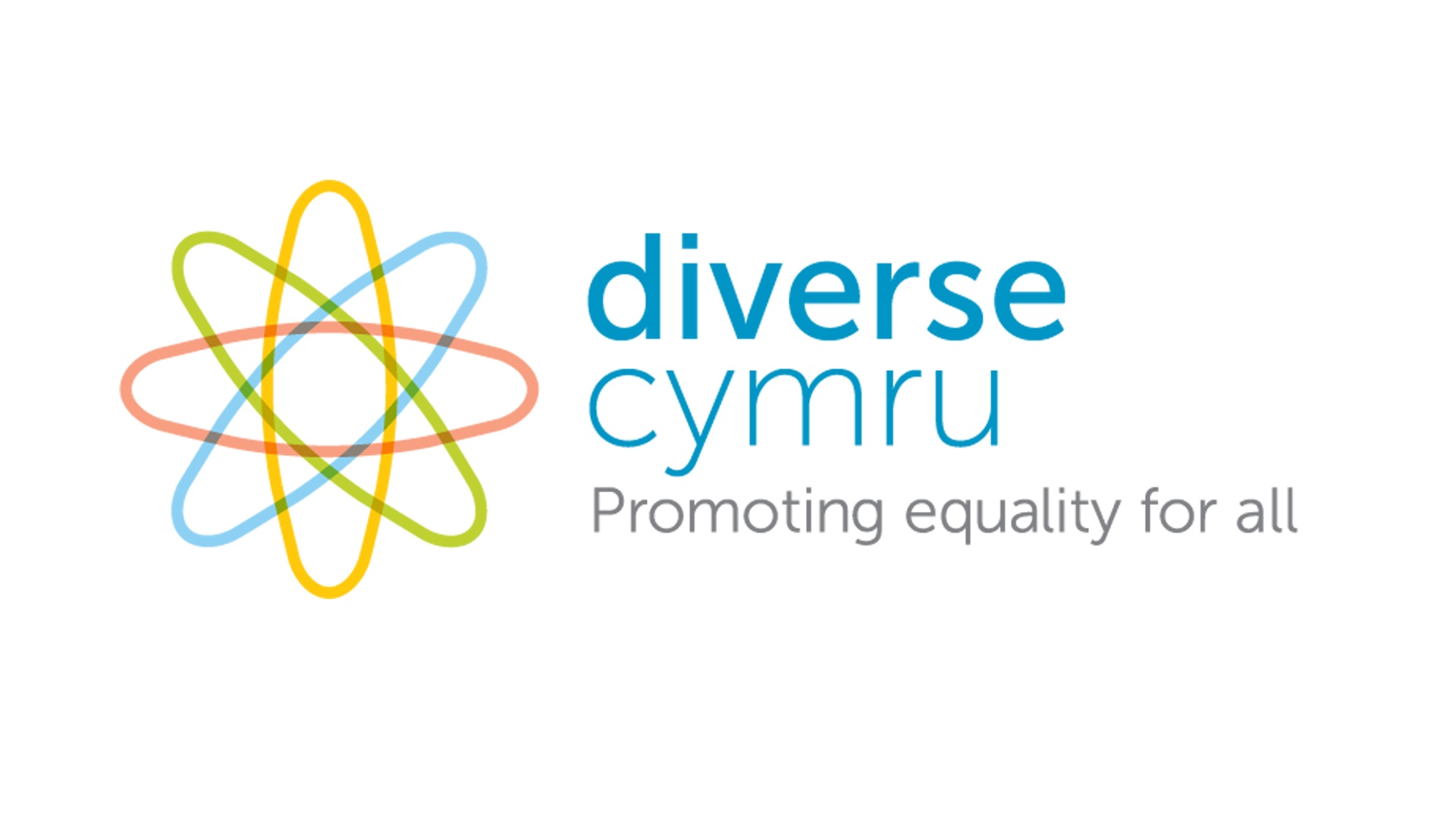 Nearly 9 out of every 10 children and young people from a Gypsy background have suffered racial abuse and nearly two thirds have also been bullied or physically attacked…
This is who we are, – Children’s Society, 2007

Go to most museums, libraries and schools and nothing about their history and culture is kept or taught. The result is a widespread ignorance about who they are, which sometimes turns to hatred, fear and misunderstanding. In schools, children learn more about the Romans, Vikings or even fairies than they do about Gypsy, Roma and Traveller cultures and what they have contributed to this world. As a result they are misunderstood, feared and loathed…
GRTHM – www.grthm.co.uk

The two groups identified as the most threatening – asylum seekers and Travellers – were the only groups with whom most interviewees had had no contact…
Understanding Prejudice, Stonewall, 2004

This course is suitable for anyone interested in ensuring that their services are inclusive and accessible for the Gypsy and Traveller community. It would be particularly useful for those who work in Planning, Housing, Equality, Health, Education and the Community.

Why should you attend?

§  Ensure effective engagement with the Gypsy and Traveller community

To increase awareness of the cultural diversity, issues and needs of Gypsy and Travellers in Wales.

(a)  Increased your knowledge of the culture, traditions and history of the Gypsy and Traveller Community (this includes a timeline of key historical events and legislation)

(b)  Developed an understanding of diversity within the Gypsy and Traveller community (that is, who are Gypsy Roma and Travellers?)

(f)   Developed an Action Plan that puts learning into practice