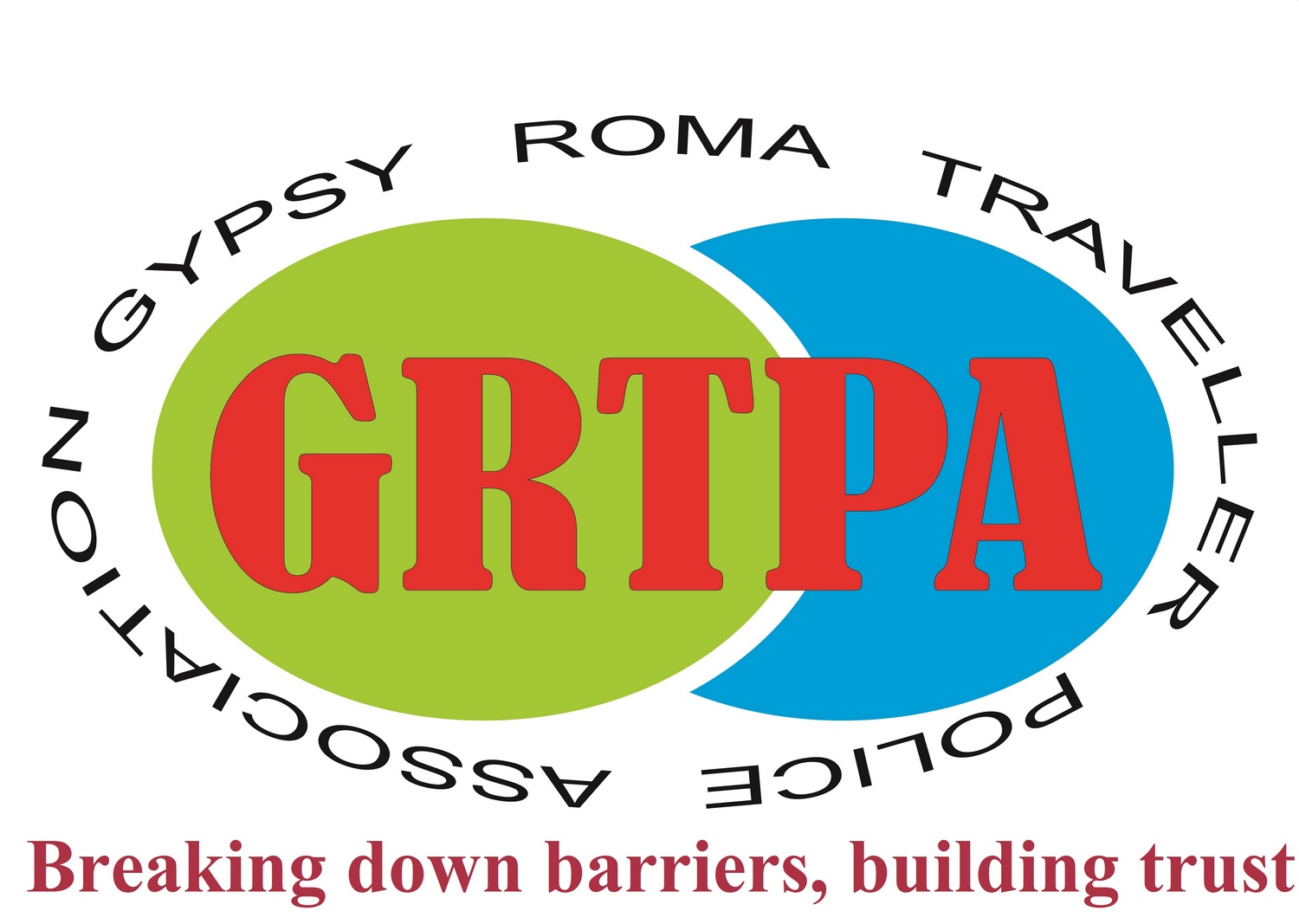 The Traveller Movement have teamed up with the Gypsy Roma Traveller Police Association (GRTPA) to help organise their national launch in the Houses of Parliament.  This important event taking place on 17th July 2014 will be hosted by the All Party Parliamentary Group for Gypsies Travellers and Roma and chaired by Andy Slaughter MP.

The GRTPA is the first organisation of its kind in the UK. Started in September 2013 by an English Romani Officer from Thames Valley Police, Jim Davies and a Czech Roma Officer from Cambridgeshire, Petr Torak. Since 2013 the association has grown quickly and now has over 50 members from the UK and  several members from Europe.

The main focus of the association is to act as a support network for those officers and police staff who are Gypsy, Roma or Traveller. It aims to promote equality and fairness and provide a support forum where members can share, discuss and help to resolve issues that effect their working life. However, intrinsically linked to this aim is the desire to foster good relationships between the Police and GRT Communities.  By facilitating discussion, negotiation and co–operation between Police, minority organisations and the GRT communities, we hope to establish a platform for sharing good practice, help break down barriers and build trust on all sides.

The formation and national launch of the GRTPA will mark a key milestone in how Gypsy, Roma and Traveller communities participate and engage with police forces up and down the country. TM are proud to be supporting the launch and hope that it will mark the beginning of a more meaningful relationship between the police and the communities that will build trust on all sides.