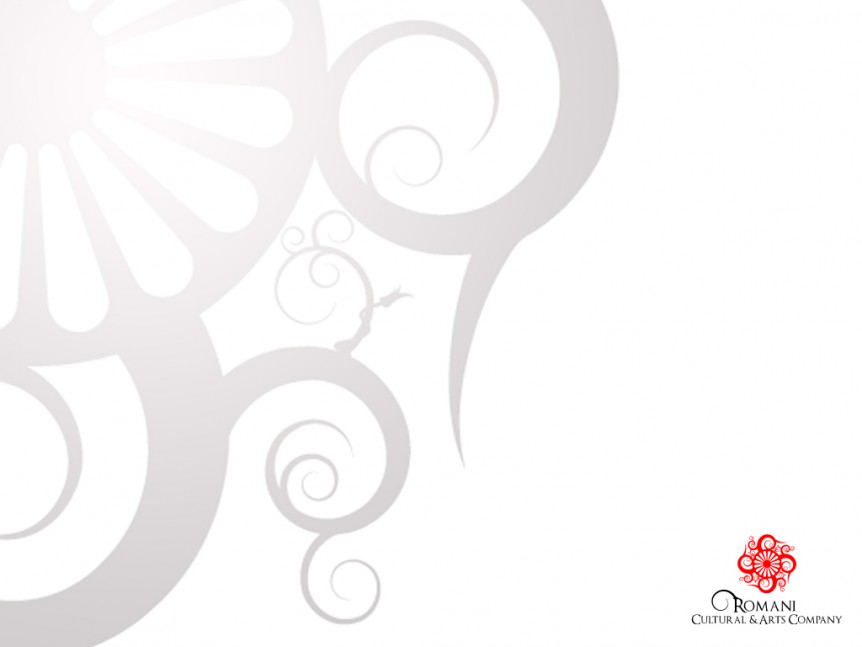 “European Institutions, Member States and local authorities must make more efforts to improve the situation of Roma women, the most vulnerable social group in Europe”, said Joseph Daul MEP, Chairman of the EPP Group, and Lívia Járóka MEP, Rapporteur of the European Roma Strategy. This week, several events will take place both in Brussels, Croatia and Hungary addressing the situation of Roma women in Europe.

On 18 September, the European Parliament’s Committee on Women’s Rights and Gender Equality (FEMM) will hold a public hearing on the EU Framework for National Roma Integration Strategies together with the Committee on Civil Liberties, Justice and Home Affairs (LIBE), followed by a delegation to Croatia and Hungary (19-20 September) to explore the specific situation of Roma women in the region. The delegation will be led by Lívia Járóka, the only Roma Member of the European Parliament, who is the Rapporteur of the upcoming Report on the gender aspects of the European Framework of National Roma Inclusion Strategies.

Commenting on the events, Joseph Daul said: “In 2011, the EU Framework of National Roma Inclusion Strategies was launched by the Hungarian Presidency with the unanimous support of the EPP Group. Our Group has always been at the forefront of facilitating the social inclusion of Europe’s largest ethnic minority and we are committed to urging the actors of this process to move forward and achieve visible progress. We must develop a true area of prosperity and progress by building a broad partnership and making the best use of our resources in fighting social exclusion in Europe. The EPP Group will work to see that happen.”

“Several researches confirm that Roma women are the most vulnerable social group in the EU, who are unable to freely take most of the decisions affecting their lives and are therefore prevented from exercising their fundamental rights. In my Report, I offer several recommendations to the EU Institutions and the Member States in order to remedy the institutional and policy shortcomings. During the further implementation of the EU Framework of National Roma Inclusion Strategies, both EU Institutions and Member States must explicitly target Romani women, assess and consider their specific needs, and provide protection for their most vulnerable groups. The barriers that stand in their way must be identified and demolished and proper emphasis must be placed on the role that Romani women can play in strengthening and developing their marginalised communities”, highlighted Lívia Járóka.