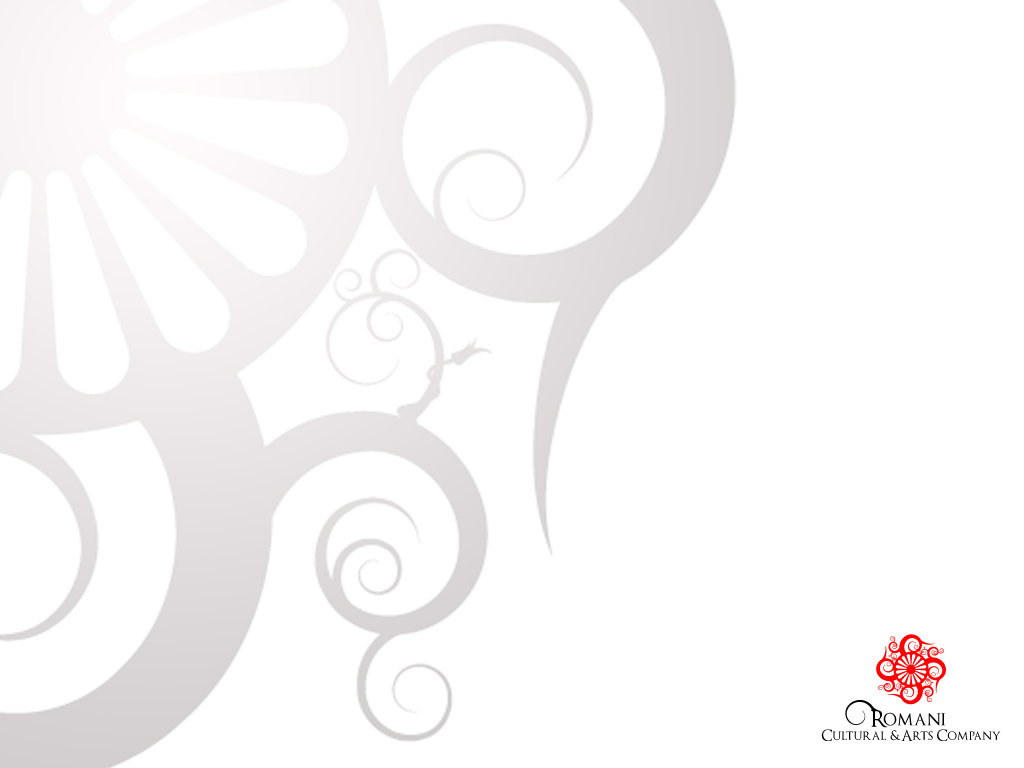 When she completes her Leaving Cert exams in June, seventeen year old Marie McDonnell will become St Michael’s first traveller to have achieved this notable feat. To highlight this accomplishment I thought it fitting to interview Marie. She readily agreed to talk about two related yet distinct issues. The first of these may be thought of as background material and concerns what life is like in modern Ireland for travellers. Our second issue is more subject specific and deals with Marie’s personal experiences as a secondary pupil in St Michael’s.

At the outset of our interview Marie put it to me that she would prefer if I were to drop the term ‘settled traveller’ when referring to her. ‘I’ll always be a traveller,’ she stated simply. Though living in a ‘settled’ area for almost fourteen years now (prior to that Marie lived in a caravan on a halting site) and having ‘settled people’ only as neighbours, Marie emphasised the essential differences between her travelling community and the rest of society. She pointed out that she hasn’t adapted to settled people’s ways but, instead, has clung firmly to her own traveller’s traditions (getting married at a younger age than is normal in the rest of society for example), culture (an example of this is ‘cant’, a distinct traveller’s language – Marie is sad to report that, though she has a certain familiarity with this language, her command of it is not as good as that of older travellers in her community) and values (which include high moral standards).

I put it to Marie that some settled people complain about travellers who ‘fight and steal and leave rubbish lying around everywhere’. Her response to this was that such a view is narrow and stereotypical. She agreed that this image is constantly reflected in the media, where travellers often receive negative coverage. ‘People assume it’s true as a result. Many settled people fight and so on, but this is not covered in the same way as it is in the case of travellers.’

Our conversation turned naturally to the question of discrimination against travellers. Marie spoke eloquently on this subject and gave examples of various types of inequity and prejudice commonly encountered. These she grouped under four main headings:

Discrimination in the workplace – regardless of qualifications, travellers find that prospective employers won’t even call them to interview if they have prior knowledge of the candidate for a job being a traveller.

Discrimination in some schools – in some schools (Marie emphasised that this is not a universal feature) ‘teachers don’t think that travellers have the ability to perform well academically, that is, teachers have low expectations where their traveller pupils are concerned’.

Discrimination by the government – Marie points out that in Northern Ireland and the United Kingdom, travellers are recognised as constituting ethnic minorities and are supported by their governments. The Irish government will not recognise travellers as an ethnic minority in the same way and insists on trying to assimilate them into the rest of the Irish population. Were this to happen travellers would lose their distinctive identity. This would amount to a loss that Marie cannot countenance. There is little or no effort, she maintains, to accommodate travellers by organising decent traveller housing schemes, e.g., group housing, halting sites, etc.

Institutional discrimination – when travellers want to book hotel weddings they must keep their traveller identity secret. Otherwise they will be informed (should their identity become known in the meantime) that the hotel regrets it must cancel the booking due to…

I asked Marie whether travellers marry at too young an age and thus disadvantage themselves. ‘Yes, we marry young but this is part of our long-established tradition. Travellers normally marry when they’re eighteen or so although this does not hold true for all travellers. Settled people may look down on this. But it’s our tradition. It’s just how we are.’  When Marie speaks so honestly and so disarmingly like this, you feel sorry that you even put the question. ‘Programmes like “My Big Fat Gypsy Wedding” give a very biased and negative view of traveller weddings. Here travellers are portrayed as being dominated by the husband. The wife’s only purpose is to produce children and to keep house. In actuality, this is untrue. I hope to become a mother and raise my family with my husband’s help but this does not mean that I am precluded from going out to the workplace and pursuing my dreams.’ Marie went on to inform me that her mother was an excellent role model for her in this regard. ‘She’s raised a family of six and has been able to work as a successful educational support worker for Pavee Point, supporting traveller families to continue in their education and not to drop out. I would like to follow in my mother’s footsteps in this regard. Ultimately I hope to work as a community development worker.’

I enquired if she thought travellers were more religious than settled people. She did. Though she pointed out that this did not necessarily involve weekly attendance at mass, she was quick to inform me that, ‘We turn to God in our hour of need’. Travellers are excellent when it comes to pilgrimages. Marie spoke of traveller devotion to Our Lady’s Day in Knock (August 15th), the Croagh Patrick reek in Mayo, Lourdes (France) and Medjugorie (Bosnia-Hertzgovina). She stressed strongly that all travellers have a passionate belief in the sacraments of Baptism, Communion and Confirmation.

As Marie informed me she was very proud to be the first traveller to complete the full secondary school programme in St Michael’s, I asked her about traveller’s attitudes in general towards education. She told me that attitudes were mixed. Some positive, some negative. Many travellers feel that even if they are educated they will not be treated equally in the workplace. This can give rise to the attitude, ‘So, what’s the point of education?’ On the other hand, many realise that with the economic downturn they need their education and they live in the hope that they will be accepted equally into the workplace, whether traveller or not. Marie pointed out that already a sign of positive change is apparent insofar as we finally have our first traveller Garda and our first traveller doctor!

At this point in our chat I decided to take a look at Marie’s educational experiences in St Michael’s. First off, I asked if she had experienced any negative attitudes concerning her doing the Leaving Cert? She said, ‘No’. All her personal experiences had been supremely positive. She had always had fantastic support from her parents. ‘My family and travelling friends were always 100% behind me. Six of my travelling friends are, like me, doing the Leaving Cert this year. I can see third level opportunities opening up for travellers in the next generation as a lot more are now doing second level education.’

When I asked Marie what had been her best experience in St Michael’s, she answered without hesitation. ‘Being accepted, on day one, as a traveller. By teachers and students. No bad experiences, just a pleasant time.’

I pushed her further. ‘Marie, what was you worst experience while you were with us?’

‘None. I didn’t have even one.’ I couldn’t quite let go here, for I’d heard that Marie had decided to drop out at a crucial stage in fifth year. I wondered why this had been the case and, also, what had happened to make her change her mind. Marie explained that she’d found the change between third and fifth year to be ‘enormous’. She’d felt that she would not be able to cope. There was too much work. It was too difficult. But her family had encouraged her to stay on. ‘They knew it would benefit me in the long run.’ Many teachers had also given encouragement.

My interview with Marie was coming to a close. But there were two questions I felt I still had to put to her. The first concerned her future. ‘I believe you are to marry this year. Is it your plan then to be a mother who stays at home to mind the children or do you have ambitions to work outside the home?’

‘Yes,’ Marie informed me. She did plan to marry later this year but she insisted  this did not mean she wouldn’t have the same opportunities as a settled girl. She hopes to raise a family in the future but not a big one, and hoped that she would one day be a Community Development worker.

In conclusion, I asked Marie what she thought might be the best way to improve relationships between the travelling community and the settled community.  She provided a classic and genuine answer. The best way, she told me, would be to have settled people educated from an early age (beginning straight off in Primary school) on travellers. Teachers too should be educated in traveller traditions, culture and values.  ‘I don’t believe that teachers are educated enough on travellers, but, rather, they depend on negative media programmes and coverage.’

Interviewing Marie was an enjoyable experience. Soft-spoken and highly articulate, she impresses with her strong sense of self and her equally strong convictions. She does not simply do St Michael’s proud, or the travelling community proud: she does the young women of Ireland proud.